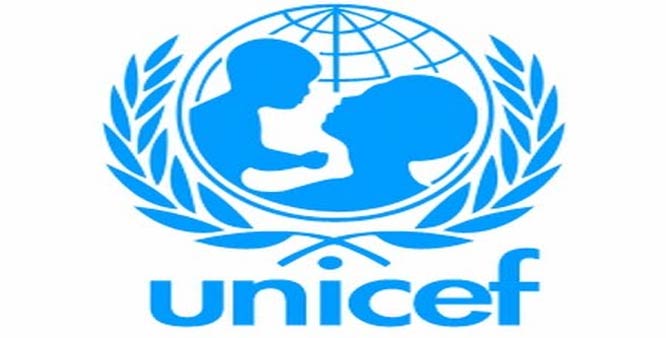 UNICEF announced yesterday that it had provided medical supplies to 194 Primary Health Care centres across Lebanon, to help combat the spread of coronavirus.

The organisation has provided detergent, soap and bleach to 260 social development centres and 1,200 public schools, with additional supplies expected in the coming weeks, and is supporting the training of 2,250 non-health workers in NGOs, syndicates and unions, security forces, scouts and government institutions.

UNICEF’s actions are part of a coronavirus response in partnership with various actors, including the Health Ministry, municipalities and Lebanon’s National Operations Room

Yukie Mokuo, UNICEF representative in Lebanon, said in a statement yesterday: “This pandemic is increasing pressure on governments all over the world and while the speed and scale of the outbreak is posing countless challenges, UNICEF continues to employ every effort to ensure the safeguarding of children and their families in Lebanon.”

Adding that UNICEF has been supporting Lebanon’s response to the virus since the first case was confirmed on 21 February, “to meet the increasing needs of the communities and address [the crisis’] impact on children and families”.

The announcement comes after Lebanese President Michel Aoun appealed to the international community to help the country.

“We are facing all these challenges and welcome any international assistance,” Aoun stated during a speech before members of the International Support Group for Lebanon (ISGL) yesterday evening.

Lebanon is experiencing its worst economic and financial crises in decades, made worse in recent weeks by the new coronavirus.

Despite difficult circumstances, United Nations Special Coordinator for Lebanon Jan Kubis, praised the efforts of medical workers on the country’s frontline via Twitter today, in honour of World Health Day.

Kubis said: “On this #WorldHealthDay we salute all Lebanese and international health workers that are in the frontlines of the battle against #coronavirus in Lebanon and in the world, paying immense sacrifices.”

To date, Lebanon’s health ministry has reported 548 confirmed cases, among them 60 recoveries, 19 deaths and 27 patients currently in a critical state.

Over the weekend, the government introduced renewed measures to combat the spread of the disease, including new traffic restrictions, after residents were seen flouting the national lockdown.

Diplomatic, security vehicles, and transport for healthcare workers, and journalists are exempt.

The measures are part of the national state of “general mobilisation” which was announced on 15 March. The government are expected to extend the lockdown for an additional two weeks from 12 April, to 26 April, in a cabinet session on Thursday