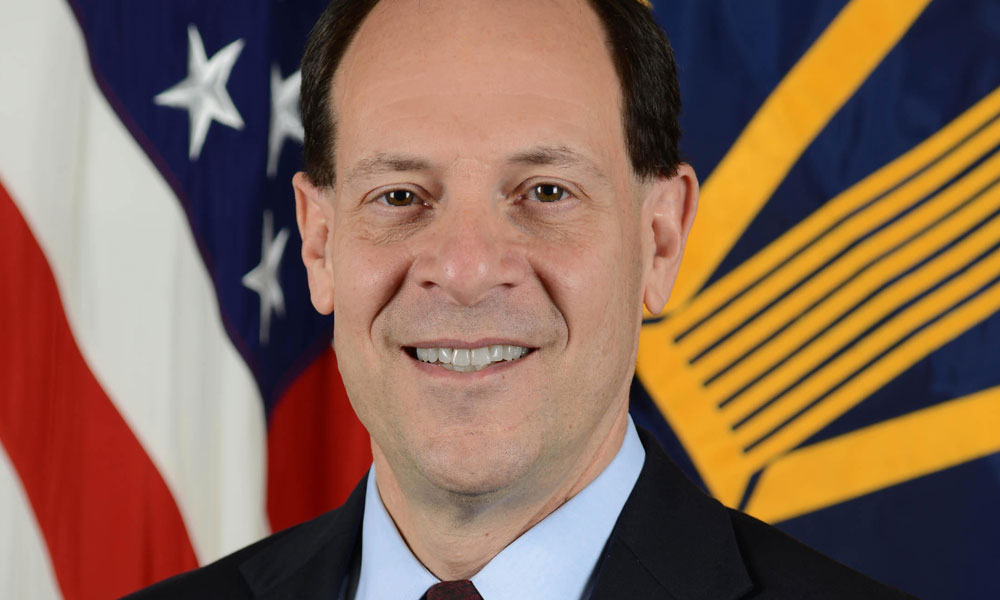 Trump also has attacked Democratic efforts to check on how the money gets spent.

Glenn Fine, the acting Department of Defense inspector general, was set to lead the Pandemic Response Accountability Committee, the group of government watchdogs tasked with rooting out fraud and waste in coronavirus spending programs.

But Trump on Monday nominated Jason Abend, a senior policy adviser at U.S. Customs and Border Protection, for that stimulus oversight role after replacing Fine as the acting DOD inspector general and designating Sean O’Donnell, the inspector general for the Environmental Protection Agency, to serve as the acting watchdog at the Pentagon, according to Dwerna Allen, a spokesperson for Fine.

“President Trump is abusing the coronavirus pandemic to eliminate honest and independent public servants because they are willing to speak truth to power and because he is so clearly afraid of strong oversight,” Senate Minority Leader Chuck Schumer said in a statement.

House Speaker Nancy Pelosi, in an interview on CNN, appeared to refer to Trump’s comment on March 23, saying, “I’ll be the oversight.”

“The president thinks he should be the ‘one’ and that is exactly upside down…. The president is sending in some of his loyalists. This is really a problem,” she said.

Later, she issued a statement, saying, “The sudden removal and replacement of Acting Inspector General Fine is part of a disturbing pattern of retaliation by the President against independent overseers fulfilling their statutory and patriotic duties to conduct oversight on behalf of the American people.”

Trump in recent days has swiped at efforts to conduct oversight of the stimulus spending, and the role of inspectors general throughout government.

On Monday and Tuesday, he assailed a report released by the inspector general for the Department of Health and Human Services that highlighted the acute supply shortages at over 300 hospitals fighting the coronavirus outbreak across the country.

On Friday night, he nominated Brian Miller, a White House lawyer, to serve as the special inspector general to supervise the handling of stimulus funds by the Treasury Department, a move criticized by Democrats given the apolitical nature of the post.

Trump also told Congress on Friday he would remove Michael Atkinson, the intelligence community inspector general, from his post. It was Atkinson who first alerted Congress to the whistleblower complaint that triggered Trump’s impeachment over military aid to Ukraine.

In a statement reacting to Atkinson’s firing, Justice Department inspector general Michael Horowitz released a statement that paired a defense of Atkinson’s tenure with a pledge for “aggressive” oversight of the coronavirus stimulus program.

“The Inspector General Community will continue to conduct aggressive, independent oversight of the agencies that we oversee,” Horowitz said. “This includes CIGIE’s Pandemic Response Accountability Committee and its efforts on behalf of American taxpayers, families, businesses, patients, and health care providers to ensure that over $2 trillion dollars in emergency federal spending is being used consistently with the law’s mandate.”

In his signing statement for the CARES Act, Trump said he wouldn’t allow the special inspector general to share information with Congress without “presidential supervision.”