Bank of America says the recession is already here: ‘Jobs will be lost, wealth will be destroyed’ 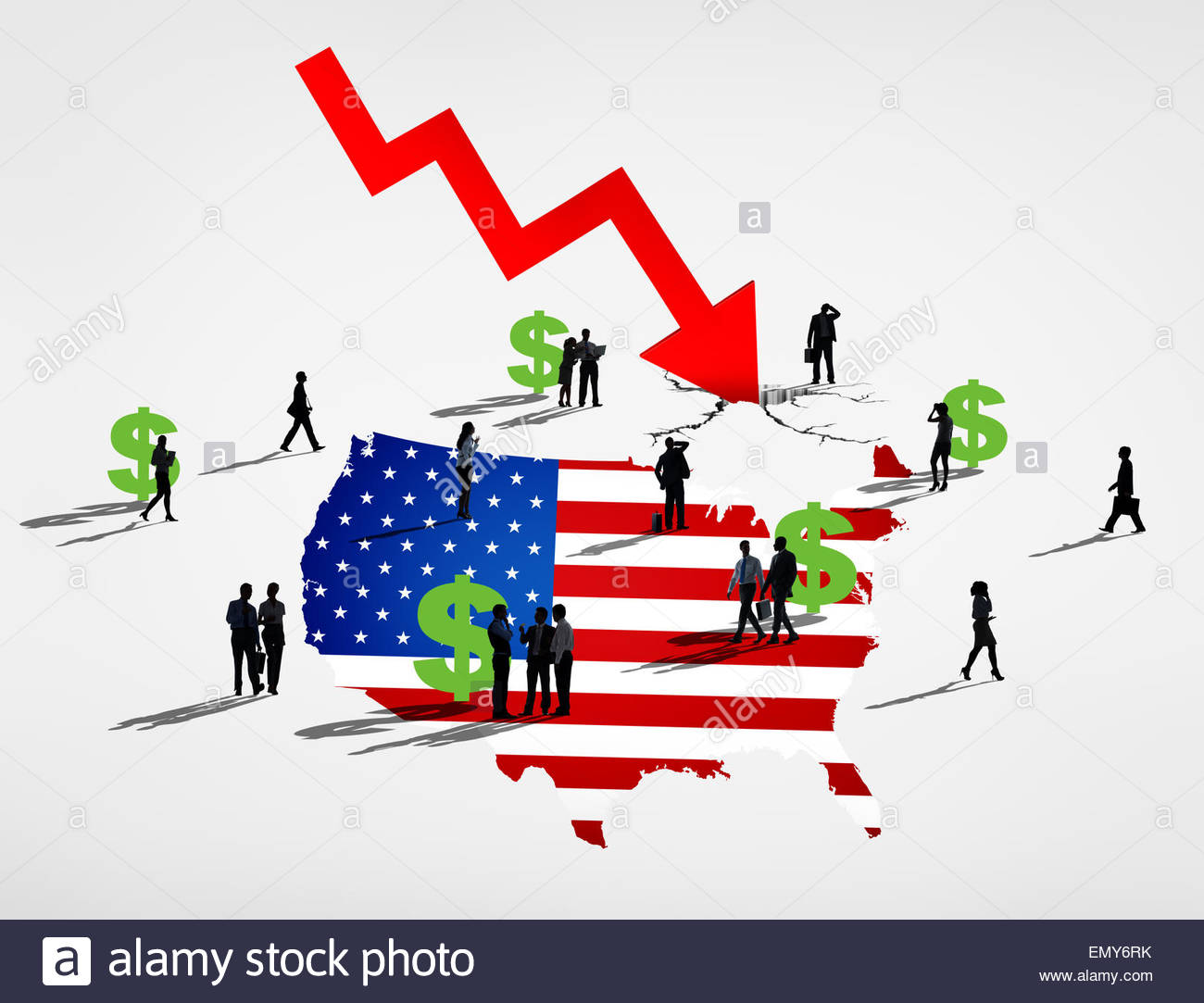 Bank of America warned investors on Thursday that a coronavirus-induced recession is no longer avoidable — it’s already here.

“We are officially declaring that the economy has fallen into a recession … joining the rest of the world, and it is a deep plunge,” Bank of America U.S. economist Michelle Meyer wrote in a note. “Jobs will be lost, wealth will be destroyed and confidence depressed.”

The firm expects the economy to “collapse” in the second quarter, shrinking by 12%. GDP for the full year will contract by 0.8%, it said.

Bank of America looked at the labor market as a way to understand the “magnitude of the economic shock.” The firm expects the unemployment rate to nearly double, with roughly 1 million jobs lost each month of the second quarter for a total of 3.5 million.

The coronavirus outbreak has already sent global markets into a tailspin as travel comes to a near standstill and businesses shut their doors. The S&P 500 and Dow Jones Industrial Average are trading in bear market territory, and now sit around 30% below their all-time high levels from just last month.

Meyer said it’s only going to get worse. The firm sees a trough in April, followed by a “very slow return to growth thereafter with the economy feeling somewhat more normal by July.”

“Although the decline is severe, we believe it will be fairly short lived,” Meyer added.

As the economy continues to face uncharted territory, Meyer said “salvation” will come from aggressive action. “When it comes to the policy response, there should be no upper bound for the size of stimulus, in our view,” she said.

Bank of America is far from the only firm with a dire assessment of the economy. On Tuesday, Morgan Stanley said a global recession in 2020 is now its base case, while “bond king” Jeffrey Gundlach of DoubleLine Capital has said there’s a 90% chance the United States will enter a recession by year-end.