Coronavirus: Israel is most infected country in the Middle East after Iran 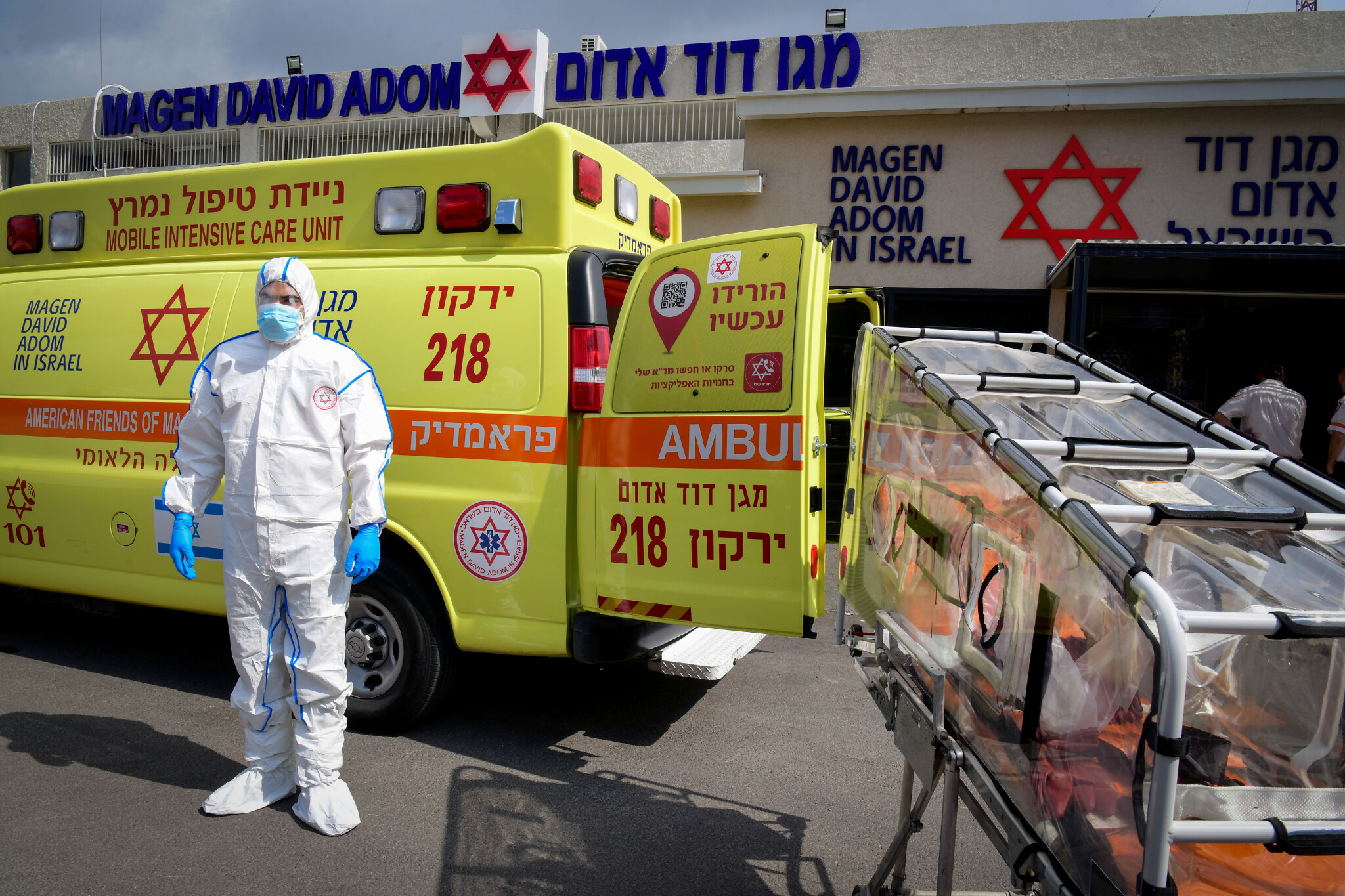 Israel reported 178 new cases of the novel coronavirus on Saturday, taking the country’s total infections to 883, according to the country’s health ministry.

A ministry statement said 15 patients are in critical condition, while 36 have recovered from the virus.

On Friday, Israel confirmed its first death from the disease.

The virus, which emerged in Wuhan, China last December, has spread to at least 186 countries and regions around the globe, while the tally of confirmed cases topped 284,000, according to data compiled by U.S.-based Johns Hopkins University.

The global death toll has exceeded 11,000, causing a chain reaction as governments place countries on lockdown to stem the spread.

China, Italy, Iran, and Spain continue to be the most affected countries in the world .

Despite the rising number of cases, a vast majority of those infected by the virus suffer mild symptoms and recover.