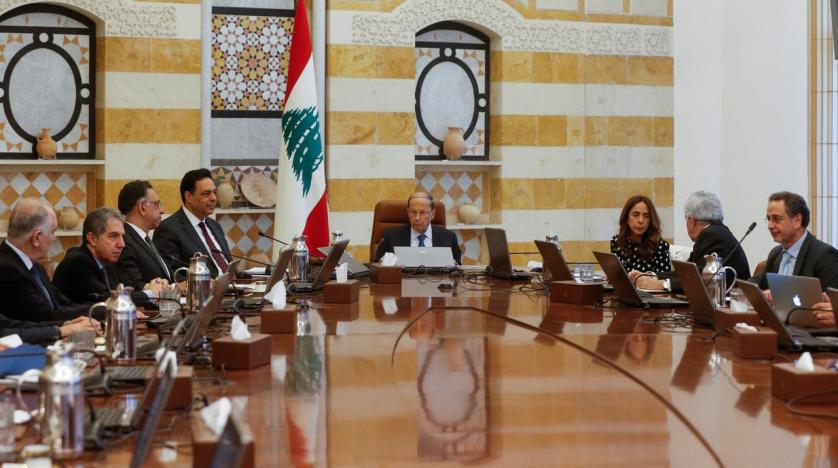 Lebanon‘s government on Thursday approved a rescue plan designed to pull the country out of its worst economic and financial crisis in decades. Now it must win a vote of confidence in parliament.

Foreign donors have said they stand ready to support Lebanon but only if it implements long-stalled reforms.

The United Nations Special Coordinator for Lebanon, Jan Kubis, said this week that a clear and transparent action plan was needed.

“If you don’t help yourselves, why do you expect assistance from the outside world?” he told local media.

The information minister said the cabinet approved the rescue plan on Thursday with some amendments, which ministerial sources said were minor.

It was not immediately clear what changes were made to the 17-page statement, due to be presented on Tuesday in parliament for the new government to secure a vote of confidence.

Diab’s cabinet was formed last month with the backing of Hezbollah and its political allies, which hold a parliamentary majority. The new government took shape nearly three months after former Prime Minister Saad Hariri’s government resigned under pressure from sweeping protests against a ruling elite that has failed for decades to tackle economic mismanagement and corruption.

Hezbollah’s parliamentary bloc said on Thursday that decisions on the country’s debt payment, which is due over the coming months, would need national consensus.

“Radical [moves] … require a national decision and popular understanding,” the bloc said in a televised statement.

Cash-strapped authorities are struggling to decide whether to repay a $1.2bn Eurobond maturing in March, political and banking sources told Reuters this week.

The government is facing a cash crunch, a weakening local currency, soaring inflation and foundering confidence in banks that have imposed informal curbs on the amount of United States dollars that depositors can withdraw.

“It is imperative to start work immediately to make up for lost time,” President Michel Aoun’s office quoted him as saying on Thursday.