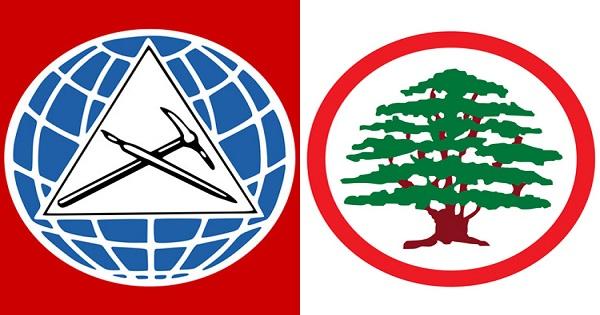 Noting that “there are ministers on this government who enjoy good reputation,” Geagea pointed out that the LF will wait to “see whether they would act according to their expertise and ethics or according to the political dictations of those who named them as ministers.”

The LF had boycotted a recent controversial session that debated the 2020 draft state budget.

Similarly Democratic Gathering bloc MP Bilal Abdullah said on Monday that his bloc will participate in a parliament session on the new government but will not grant it its vote of confidence.

In remarks to VDL (93.3) radio station, Abdullah said the bloc will meet on Tuesday to decide whether it will attend a parliament session dedicated to discuss the government’s policy statement.

“We will likely participate in the session but we will not give it our confidence vote,” he stressed

Criticizing a leaked Policy Statement draft, which the government of PM Hassan Diab still has to finalize, Abdullah said it introduces “no radical solutions.” Instead it “adopts embellished words that impose new taxes, tough measures on Lebanese and a clear tendency for privatization without any practical measures,” he said.

The MP noted that the “government performance against tax evaders and looters of public funds is more important than the Policy Statement.”

The ministerial panel drafting the new government’s Policy Statement will reportedly hold a “final reading” session on Monday after the draft was distributed to all ministers.