FAA restricts US flights over Iran, Iraq after attacks on US bases 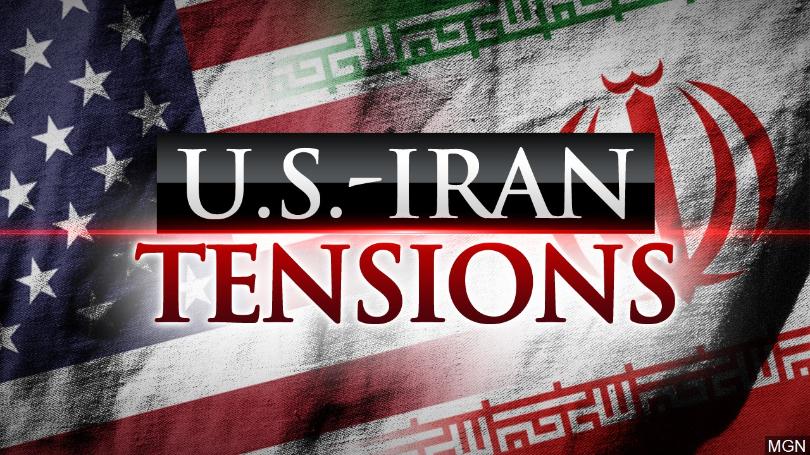 The Federal Aviation Administration is barring U.S. pilots and carriers from flying in areas of Iraqi, Iranian and some Persian Gulf airspace. The agency is warning of the “potential for miscalculation or mis-identification” for civilian aircraft amid heightened tensions between the U.S. and Iran.

The emergency flight restrictions follow ballistic missile strikes Tuesday on two Iraqi bases that house U.S. troops. Such restrictions are often precautionary in nature to prevent civilian aircraft from being confused for ones engaged in armed conflict.

In statement Jonathan Hoffman, Assistant to the Secretary of Defense for Public Affairs, the government says it is working on initial damage assessments at Al-Assad and Irbil military bases.

“In recent days and in response to Iranian threats and actions, the Department of Defense has taken all appropriate measures to safeguard our personnel and partners,” said the Pentagon. “These bases have been on high alert due to indications that the Iranian regime planned to attack our forces and interests in the region.”

Hoffman said the Pentagon will take “all necessary measures to protect and defend U.S. personnel, partners and allies in the region.”

Iran’s Revolutionary Guard is warning the U.S. and its regional allies against retaliating over the missile attack in Iraq.

The Guard issued the warning via a statement carried by Iran’s state-run IRNA news agency. The Guard also threatened Israel.

In a tweet from CBS Evening News anchor Norah O’Donnell, Press Secretary Stephanie Grisham President Donald Trump had been briefed on reports of the attacks, and “is monitoring the situation closely and consulting with his national security team.”

Jennifer Griffin, a national correspondent for Fox News, reports that a senior U.S. military source in Iraq tells her the missile attack is from Iran.

“These are either cruise missiles or short range ballistic missiles. All over the country.”