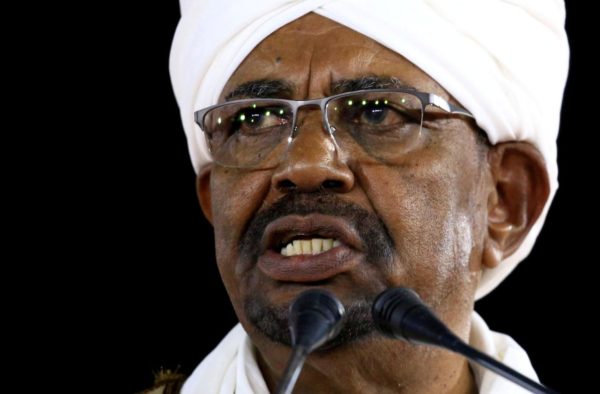 A Sudanese court convicted deposed president Omar al-Bashir of graft on Saturday and sentenced him to two years of house arrest in a social care facility.ADVERTISING

The judge said that “under the law, those who reached the age of 70 shall not serve jail terms”.

Bashir, 75, will serve his sentence after the verdict has been reached in another case in which he is accused of ordering the killing of demonstrators during the protests in Sudan that led to his ouster, the judge said.

The former strongman was charged earlier this year with money laundering, after millions of US dollars, euros and Sudanese pounds were seized in his home shortly after the Sudanese military forced Bashir from power in April.

No extradition to the International Criminal Court

The Sudanese military has said it would not extradite Bashir to the International Criminal Court, which wants him on charges of war crimes and genocide linked to the conflict in Sudan’s Darfur region in the 2000s.

However, Sudan’s military-civilian transitional government has so far not indicated whether they will hand him over to the court in The Hague, Netherlands.

The corruption trial is separate from charges against Bashir regarding the killing of protesters during the uprising.