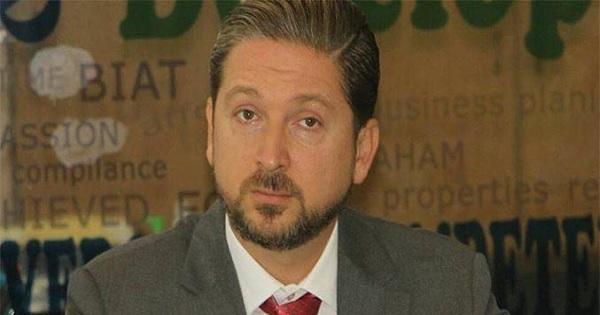 Lebanese soldiers had to separate protesters and the bodyguards of a member of parliament after scuffles broke out under heavy rain Monday evening between the two sides in the northern city of Tripoli, leaving at least one person injured.

Tripoli has witnessed some of the largest protests since nationwide demonstrations broke out on Oct. 17 against widespread corruption and mismanagement. The protesters have since transitioned to demand an end to the rule of the political elite that has run the country following the 1975-90 civil war.

In video aired live on local TV, at least one person was seen injured in the head and ambulances arrived in the area afterward. Nearly half an hour after the scuffles, troops were able to push the protesters away from Karameh’s home.

Karameh is a harsh critic of outgoing Prime Minister Saad Hariri, who resigned on Oct. 29. His resignation met a key demand of the protesters. Political disagreements between rival groups have so far delayed the formation of a new Cabinet, worsening the country’s economic and financial crisis.

On Sunday, a possible candidate for prime minister of Lebanon said he was withdrawing from consideration for the post, prolonging the country’s political crisis.

Samir Khatib said the country’s top Sunni religious authority told him the community supports the re-appointment of Hariri for the post.