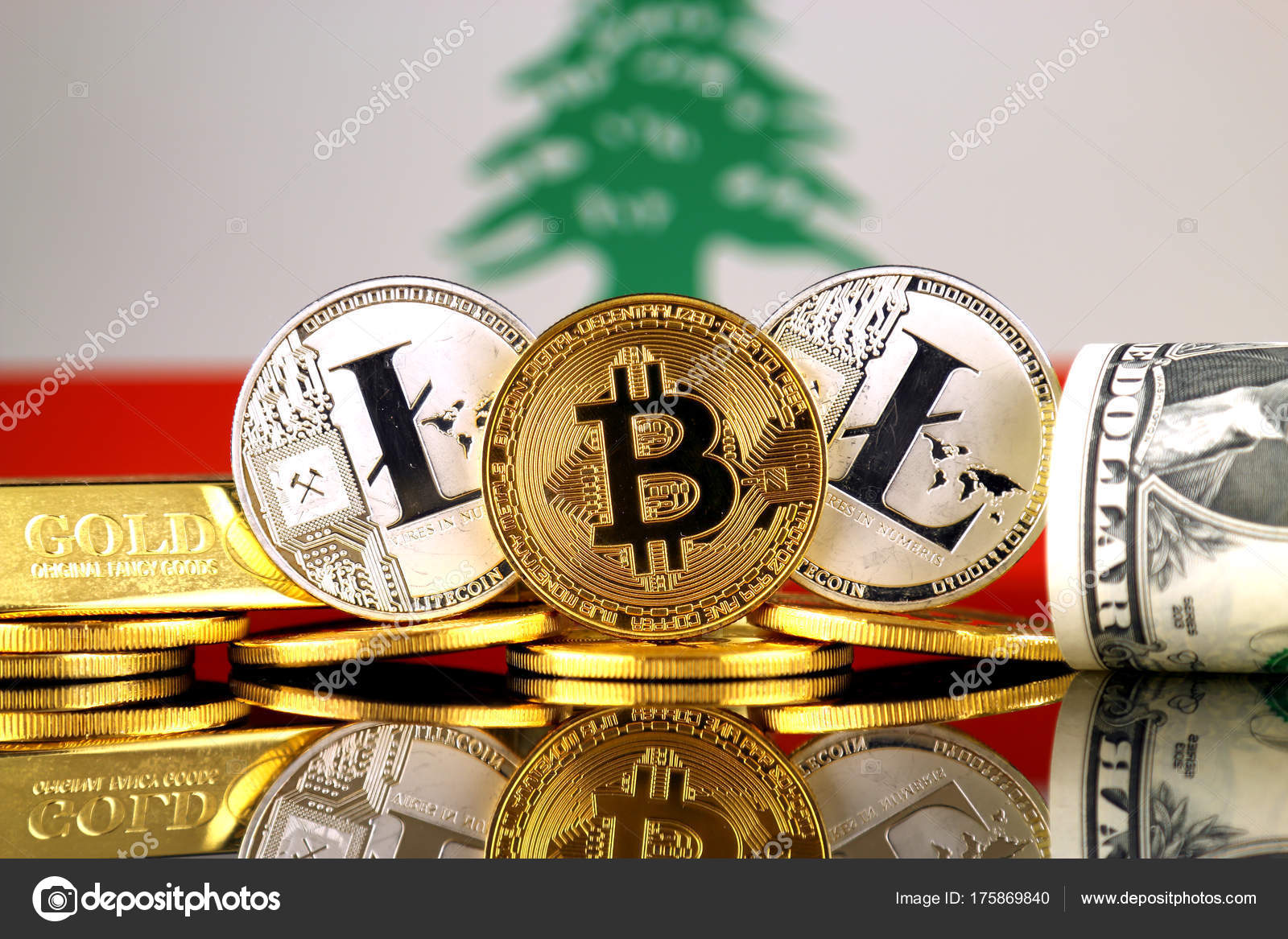 Lebanon is facing a banking crisis of such severity a judge had to order a bank to release deposited funds.

“The [Lebanese] economy doesn’t rely on the local currency, the lira, importers pay in dollars and many businesses demand payment in the US currency,” reporters say.

There’s a dollar shortage now in the country after the government overspent USD borrowed from local banks, leading to the current crisis where a united front of Lebanese protesters is seeing a sectarian attempt at dividing them.

“I want to apologise for the action of the thug Shias during the last day. I also want to point out that I have supported Hezbollah my whole life and I still do to some extend, however not what they are doing to our fellow countrymen… I hope the revolution works,” says an apparent Lebanese.

That’s after clashes for the second day between protesters and Hezbollah with the neutral Lebanese army stepping in to calm the situation.

To provide some potential respite during this financial crisis a peer to peer bitcoin exchange has set up methods to transfer funds to Lebanon through bitcoin.

As there is a money shortage there, they could always try and mine bitcoin if they could find asics equipment, with another potential option being the use of tokenized dollars to avoid any potential bitcoin volatility.

“Lebanon is in a currency crisis and the LBP will likely devalue shortly. Banks are restricting money movement and capital controls are in effect to most everyone.

We’re building a peer to peer payment app that will allow the diaspora (20% of the GDP in Lebanon is already remittance sent back) to fund the system by allowing them to buy crypto on third parties and funding their wallets.”

So says an etherean who is building a DAI and USDC payment platform for Lebanon. Both are 1:1 to the dollar, with DAI being decentralized.

Amid the financial crisis these platforms are necessary to bypass the banking system which is closed at times and generally not properly functioning.

So even if expats want to send funds to Lebanon, they may find it difficult because banks might just keep them. Hence crypto as the solution.

In neighboring Iran bitcoin has been used since at least last year to bypass sanctions.

The financial situation in Iran too is dire. They had to ask a $2 billion loan from Russia. Irans government thus announced a considerable reduction in fuel subsidies, leading to protests across the country.

In one of the darkest day for Iran, the government has responded by massacring its own people. Some 350 innocent protesters have departed at the hands of the rulers in the past few days.

Persia, once rich and beautiful, now covers itself in black. While Lebanon, the rich land of merchants, now stands on its knees. What happens next, remains to be seen.