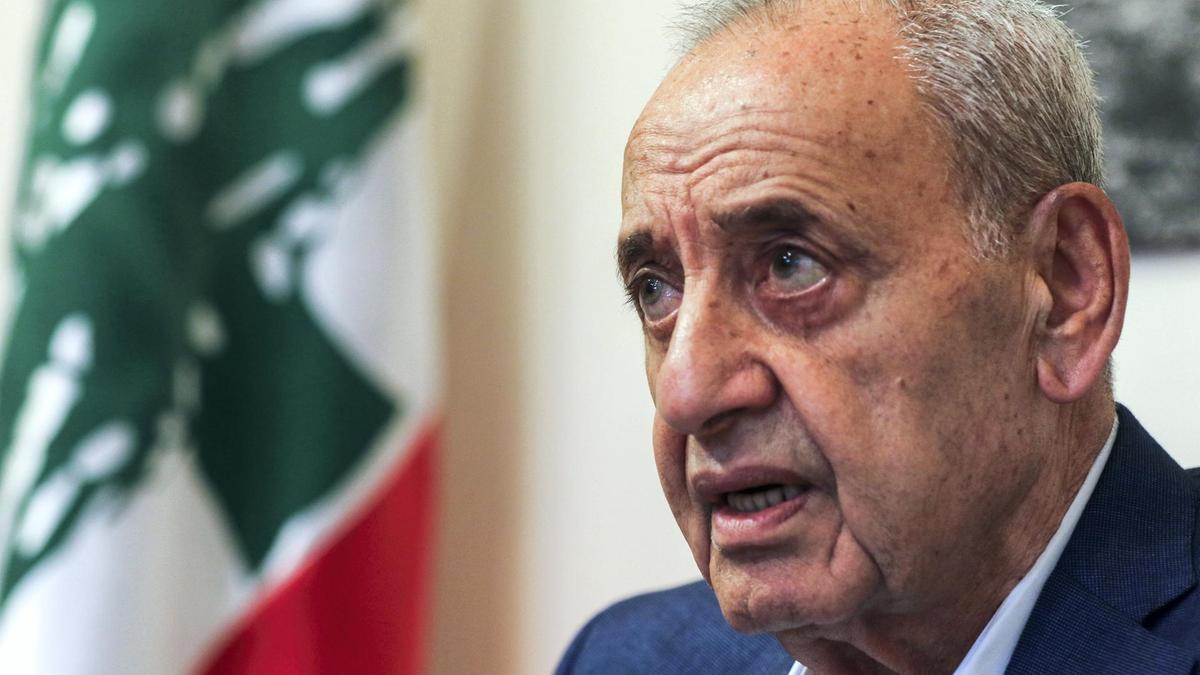 The speaker of parliament on Monday described Lebanon as a sinking ship at risk going under completely, underlining the depth of crisis in a country hamstrung by political deadlock and facing the worst economic strains since the 1975-90 civil war.

Banks, which have been seeking to prevent capital flight, were set to reopen on Tuesday as staff ended a one-week strike over security concerns posed by clients demanding their cash and protests at branches.

Struggling with a massive public debt and economic stagnation, Lebanon has sunk deeper into trouble since protests erupted against its ruling elite a month ago, leading Prime Minister Saad al-Hariri to quit on Oct. 29.

Parliament Speaker Nabih Berri told his visitors Lebanon was like a ship that was “sinking little by little”, the newspaper al-Joumhuria reported.

“If we don’t take the necessary steps, it will sink entirely,” he said.

An-Nahar newspaper quoted him as likening Lebanon to the Titanic.

Berri, an ally of the Iranian backed Shi’ite group Hezbollah, also said that efforts to form a new government were “completely frozen” and awaiting developments at any moment, al-Joumhuria reported.

Efforts to form a new government, needed to enact urgent reforms, hit a setback at the weekend when former finance minister Mohammad Safadi withdrew his candidacy for the post of prime minister, drawing bitter recriminations.

Safadi had emerged as a candidate after Hariri had been unable to agree with Hezbollah and its allies on the type of government that should replace the outgoing cabinet.

Hariri had said that he would only return as prime minister of a cabinet of specialist ministers capable of securing international aid and saving Lebanon from crisis.

Hezbollah, which is heavily armed and listed as a terrorist group by the United States, and its allies have insisted that the government include politicians.

Hezbollah’s deputy leader, in comments to Iranian media, said “political understandings” would take place between “the parties and even with leaders of the protest movement” to form a new government, without giving further details.

Sheikh Naim Kassem also said the new government’s agenda would help to calm down the streets.

Both Hezbollah and Berri have said their preference is for Hariri to return again as prime minister – a post reserved for a Sunni Muslim in Lebanon’s power-sharing system.

The nationwide protests have been fueled by the mismanagement and perceived corruption of the ruling elite.

Lebanon’s economic problems have been compounded by a slowdown of capital inflows, leading to a scarcity of U.S. dollars and spawning a hard currency black market.

Dollars were being offered at 1,820 pounds, around Friday’s level, dealers said, but still some 20% weaker than the official rate of 1,507.5 pounds.

On Sunday, banks, which have mostly been closed since the protests began, announced temporary measures including a weekly cap of $1,000 on cash withdrawals and restricting transfers abroad to cover urgent personal spending only.

A union representing bank staff said banks would be operating as normal on Tuesday after a decision to end the strike. It cited an interior ministry security plan and the newly declared measures announced by the banking association as the reason for the decision to go back to work.

“Tomorrow the banking sector will no longer be on strike. Tomorrow is a normal working day in all banks and all branches,” George al-Haj, President of the Federation of Syndicates of Bank Employees, said.