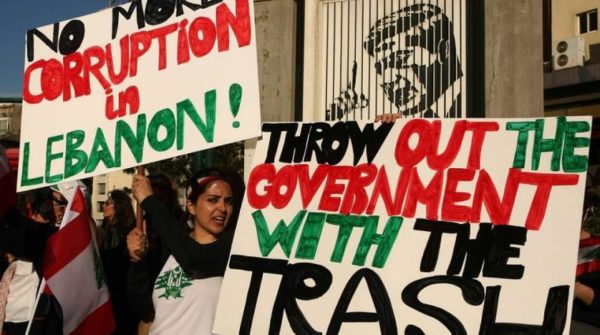 Transparency International Secretariat issued the following statement calling for urgent anti- corruption legislation in Lebanon The 2019 Annual Membership Meeting of Transparency International calls for urgent progress on anti-corruption legislation in Lebanon. Lebanon must adopt the anti-corruption strategy, which has been in development for eight years, and implement the law on access to information.

The Lebanese parliament must not move forward with proposed legislation that would grant amnesty for past corruption. This will only cause confusion and further outrage among citizens that have been protesting against corruption for the past month.

It is essential that the authorities actively engage with civil society representatives throughout the process of building an anti-corruption framework in Lebanon.