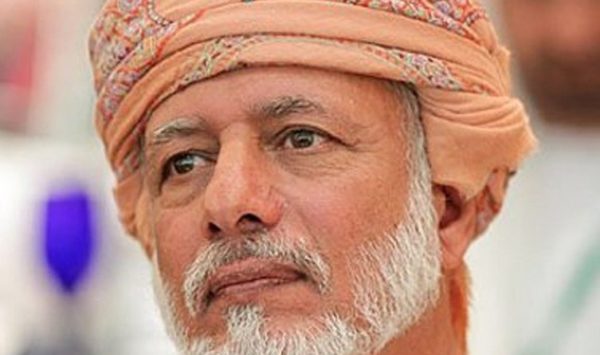 BEIRUT , Lebanon-  Oman’s foreign minister has made a rare visit to Damascus to discuss with President Bashar Assad ways of restoring stability and security in the region.

Oman is one of few Arab countries that kept normal relations with Damascus after Syria was suspended from the Arab League in 2011 months after the country’s crisis began.

Oman’s foreign ministry tweeted that Alawi delivered a message from the Sultan of Oman and talked about boosting efforts “to restore stability and security in the region.”

From 1973 till 1974 Yusuf bin Alawi was the Omani  ambassador in Beirut.  He has been serving as the Minister Responsible for Foreign Affairs since  1997 .