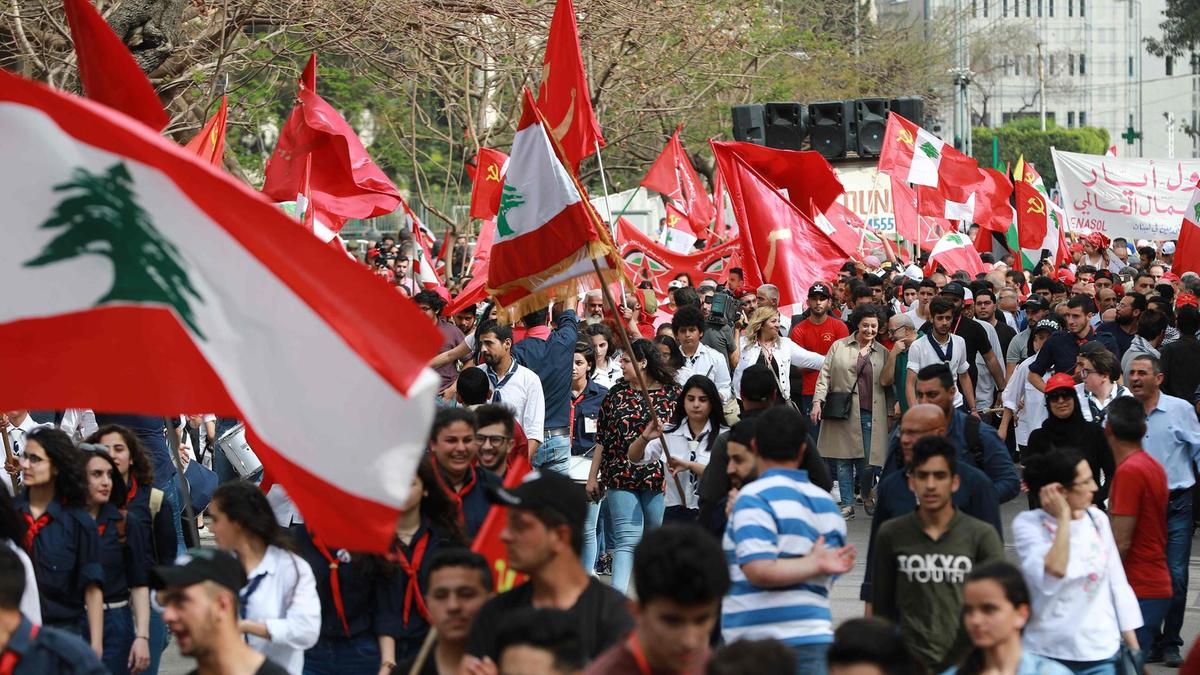 Lebanese civil servants responded to a call from unions to strike on Thursday, Friday and Saturday as a warning to the government not to cut their salaries in its attempts to reduce a huge deficit .

The General Confederation of Lebanese Workers, one of the country’s biggest unions, called for the strike on Tuesday and rejected any proposal “to reduce the salaries of public workers as a solution to cover the corruption that has caused the impoverishment of the country 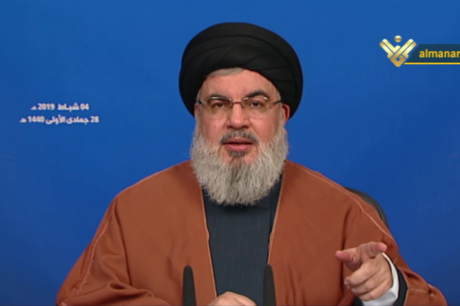 Hezbollah chief  Hassan Nasrallah on Thursday attacked PSP leader  Walid Jumblatt without naming him calling his remarks on the identity of the Shebaa Farms  “worthless.” Jumblatt has announced that the Farms are Syrian and  not Lebanese  but Nasrallah insisted that they are Lebanese and occupied by Israel.

Addressing the possibility of a war with Israel  he revealed   that Hezbollah has identified a target in Israel that would cause more damage than the ammonia tanks if hit by a missile, Nasrallah vowed that his group would “destroy and crush” any Israeli force that might try to enter into Lebanon in a future war and will  broadcast this live on  international TV channels,” he added.

Jumblatt:   Hezbollah must realize ‘only the state can protect them

Progressive Socialist Party leader  Walid Jumblatt said Thursday that Hezbollah “will realize one day that only the state can protect them.” “The party represents a certain segment of the Lebanese people but also the Iranian expansion. But one day the conclusion that Lebanon is better for Hezbollah than the Iranian expansion must be reached,” Jumblatt said in an interview on Al-Arabiya TV. “This is inevitable but it needs time,” he added  and concluded  “Our ambition is to see the Lebanese state alone taking charge one day of  the military and security decisions through dialogue.”