Hardline cleric named to lead Iran judiciary, a move that undermines the influence of moderate 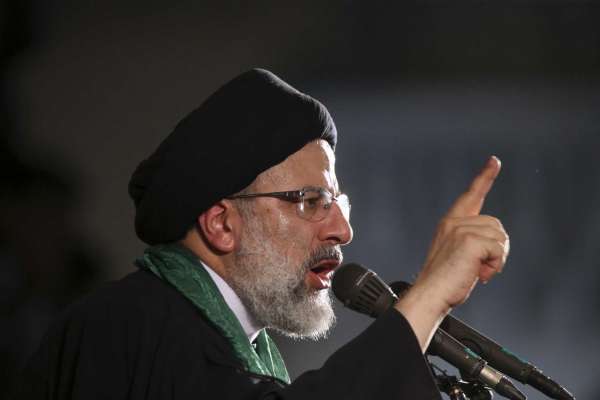 Hardline cleric Ebrahim Raisi, a protégé of Iran’s supreme leader who helped oversee the execution of political prisoners in 1988, was named chief of the judiciary on Thursday, a job that positions him to undermine the influence of moderates.

Despite his role in executions as deputy prosecutor in Tehran, Raisi’s promotion will make him a contender to succeed Supreme Leader Ayatollah Ali Khamenei.

Raisi, a former presidential candidate who is seen as close to the elite Revolutionary Guards, replaced Ayatollah Sadeq Amoli Larijani.

Also a potential candidate for the supreme leader post, Larijani is accused by rights groups of condoning widespread violations of the rights of political detainees.

The U.S. Treasury imposed sanctions on Larijani last year for human rights abuses. He has said Iran’s judiciary is one of the fairest in the world.

Appointed by the supreme leader, the head of the judiciary holds significant power in Iran, a country that has long used its powerful legal system to crack down on political dissent.

Iran says its judiciary is independent, and its judgments and rulings are not influenced by political interests.