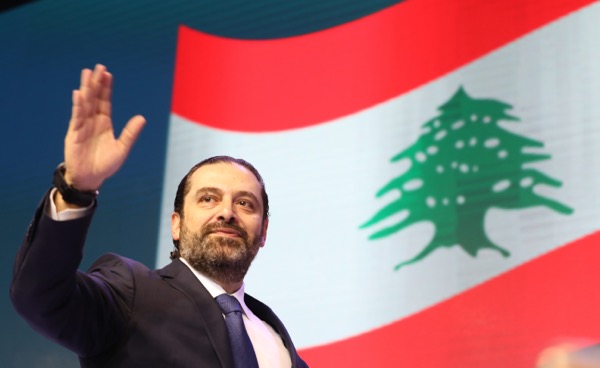 Late Friday, 111 legislators voted in favor while six voted against of the 128-member legislature. Eleven were absent.

A government policy statement focused on improving the country’s economic conditions. Hariri began the meetings Tuesday by reading the statement, which calls for reforms in state finances and economy.

The statement also said that Lebanese citizens have the right to “resist Israeli occupation and repel its aggression.” This was in reference to the right of the militant Hezbollah group to keep its weapons.

“The year 2019 is the year for finding a serious solution for electricity and if this does not happen, we will all fail as government, parliament and presidency.”

The PM also lamented that “some parties criticize as if they were not present in the previous governments.”

The government’s Policy Statement calls for reforms in state finances, the economy and the crumbling electricity sector, which costs state coffers about $2 billion a year.