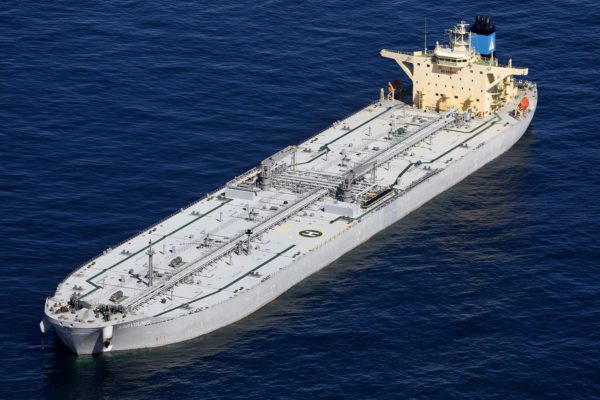 More than 20 tankers loaded with 9.6 million barrels of Venezuelan oil have anchored off the U.S. Gulf Coast in recent days. Some buyers had purchased the cargoes ahead of U.S. sanctions imposed last week, using the vessels as floating storage. Others weighed how to pay under new rules, according to traders, shippers and data from Refinitiv Eikon.

While the sanctions have not affected flows to Asia, it is unclear what will happen with several other Venezuelan cargoes anchored off Europe and in the Caribbean, as well as others en route to countries including Italy, Sweden and the Netherlands. Some European customers of Venezuela’s state-run oil firm PDVSA last week put purchases of Venezuelan crude on hold as new sanctions from the European Union loomed, according to traders close to the decisions.

Venezuelan cargoes bound for Europe totaled 1.9 million barrels; to the Americas, 9.6 million. A further 1.5 million barrels were loaded onto the supertanker Ayacucho, but vessel tracking data has not yet signaled a destination.