Iraq hints at bigger role in Syria after U.S. withdrawal 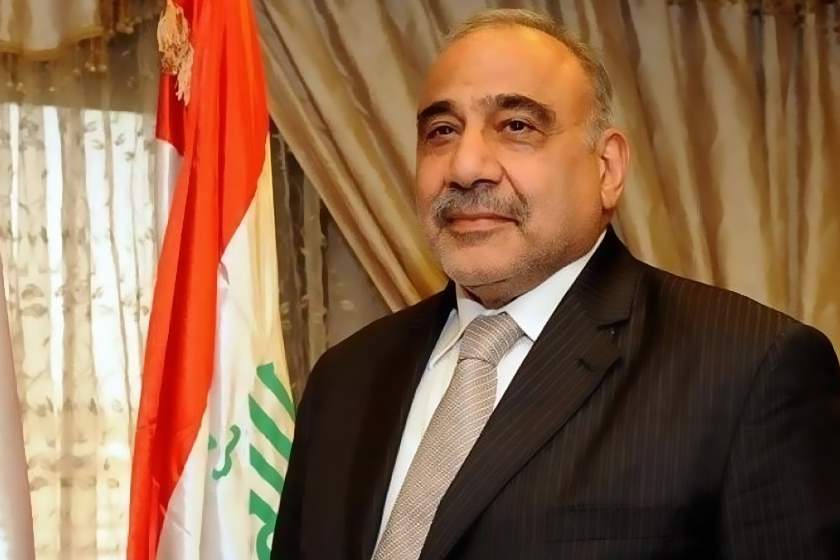 “This issue has a lot of complications,” Adel Abdul Mahdi told reporters, referring to U.S. President Donald Trump’s surprise announcement this month that he will withdraw U.S. forces from Iraq’s neighbor.

“If any negative development takes place in Syria it will affect us. We have a 600 km (400 mile) border with Syria and Daesh (Islamic State) is there,” Abdul Mahdi said.

The premier said the Iraqi delegation had visited Damascus to “gain the initiative, not just deal with the consequences” of any future Islamic State (IS) activity emboldened by the U.S. withdrawal. Iraqi news websites said the visit took place on Saturday.

Abdul Mahdi said Iraq sought to move beyond its current arrangement with Syria – under which it launches air strikes against Islamic State militants in Syrian territory – but did not gEt into more details.

“There are groups operating in Syria, and Iraq is the best way to deal with this,” he said, responding to a question about the possibility of increased involvement of Iraqi forces in Syria.

Abdul Mahdi has previously said that about 2,000 Islamic State fighters are operating near the border in Syria and trying to cross into Iraq.

Islamic State was militarily defeated in Iraq in 2017, but has continued to launch guerilla-style attacks on security forces in the north of the country.

In another development Iraq’s new education minister has resigned over allegations her brother was a leader with ISIS  just days after she was handed the ministerial post.

The scandal is the latest blow to Prime Minister  Mahdi who has still not completed his Cabinet amid deep divisions between the Parliament’s main political blocs over the key positions.

Shaima Khalil Al-Hayali was approved by Parliament last week to head the Education Ministry but had not yet taken the ministerial oath.

She submitted her resignation on Saturday to Mahdi after intelligence information emerged that her brother was an ISIS  leader in Mosul between the summer of 2014, when the extremist group overran the city, and October 2016, when it was liberated by security forces.

Laith Khalil Al-Hayali, was an engineer working for the Nineveh Water Directorate, local security officials in Mosul told Arab News. He was dismissed from his post before 2014 for his association with ISIS, but he was reappointed as a director after 2014 when the militants seized the city.