“Hezbollah not to be left alone in war with Israel”, its Iraqi counterpart decalres 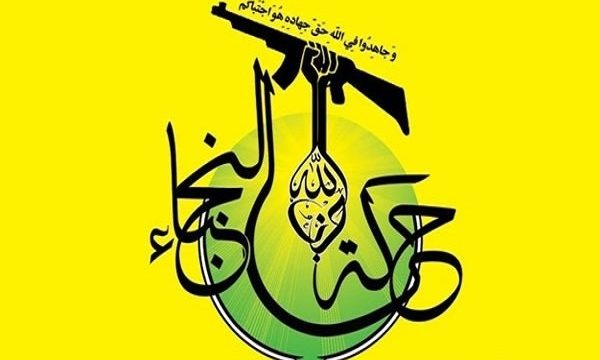 The Iranian backed Hezbollah militant group   in Iraq  has pledged to stand by Lebanon’s Hezbollah in the event of a war following recent Israeli operations near the Lebanese border.

“In the event of any war against Hezbollah, the movement is not going to be alone,” Harakat Hezbollah al-Nujaba spokesman Hashim al-Mousawi told Iran’s Tasnim news agency on Friday, according to a report by  Press TV ,   which is affiliated with Islamic Republic of Iran Broadcasting,  IRIB.

In the event of an attack on Lebanon’s Hezbollah, “all, including Nujaba, will be standing by its side,” Mousawi said.

Israel has recently launched an operation to destroy what it claims tunnels dug by Hezbollah into its northern border . Israeli Prime Minister Benjamin Netanyahu  warned that Hezbollah would be dealt “unimaginable blows” if it confronted the operation.