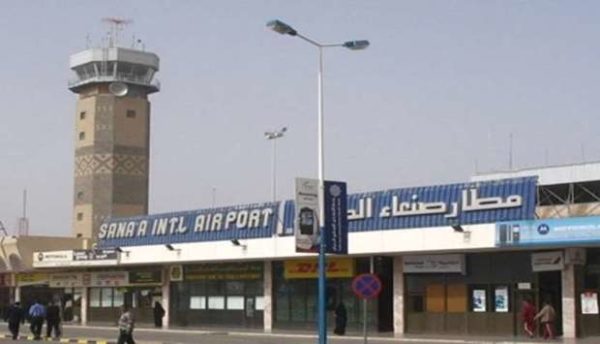 RIMBO, Sweden  – Yemen’s warring parties agreed on Wednesday to reopen the airport in the Houthi-held capital Sanaa for domestic flights, one of the confidence-building steps under discussion at U.N.-led peace talks in Sweden, sources familiar with the talks said.

The Iran-aligned Houthi movement and the Saudi-backed government have agreed that international flights would stop at a government-held airport for inspections before flying in or out of Sanaa. They have yet to agree whether those inspections would take place in the airport of Aden or that of Sayun.

Sanaa airport is in Houthi territory but access is restricted by a Saudi-led military coalition, which controls the air space.