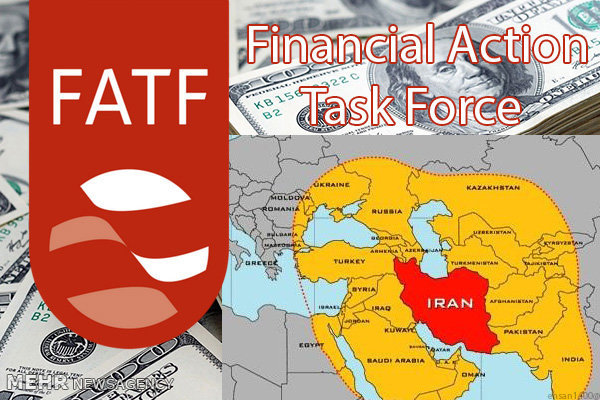 The international group that monitors money-laundering worldwide said on Friday Iran had until February to complete reforms that would bring it into line with global norms or face consequences.

The Paris-based Financial Action Task Force said after a meeting of its members that it was disappointed that Tehran had acted on only nine out of 10 of its guidelines despite pledges to make the grade. It had previously set a deadline of October to compete all 10 reforms.

“We expect Iran to move swiftly to implement the commitments that it undertook at a high level so long ago,” said Marshall Billingslea, the U.S. assistant Treasury Secretary for terrorist financing, after chairing an FATF meeting.

“In line with that, we expect that it will have adopted all of these measures by February. If by February 2019 Iran has not yet done so, then we will take further steps,” he said.

In the meantime, the FATF said it had decided to continue suspending counter-measures, which can go as far as limiting or even banning transactions with a country.

He also criticized the U.S. chairmanship of FATF, saying it was an attempt to bring Iran back on to the international money-laundering blacklist, without elaborating.

Iran’s parliament approved some new measures against funding terrorism earlier this month under pressure to adopt international standards. But FATF said that it could only consider fully enacted legislation.

Members of FATF had already given Tehran until this month to bring its laws against money-laundering and funding of terrorism up to its guidelines.

Otherwise, Iran risked being returned to a blacklist of non-compliant countries that makes foreign investors and banks reluctant to deal with it.

Britain, France and Germany are trying to keep some financial channels open to Iran after the United States pulled out of a 2015 nuclear deal in May and re-imposed sanctions.

Analysts say that inclusion on the FATF’s blacklist could effectively make that all but impossible.