Israel denies entry to 72 Turkish tourists who had a group visa. ‘Treated them like fugitives’ 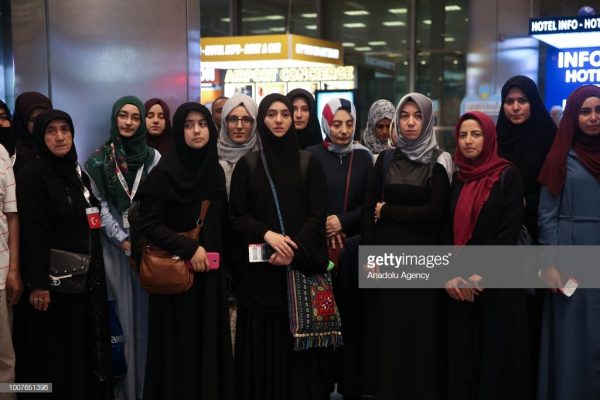 ISTANBUL, TURKEY – JULY 72 Turkish citizens who were planning to visit Jerusalem by a tour company, return to Ataturk Airport following they were not allowed to enter Israel by Israeli police for allegedly not having visas, on July 30, 2018 in Istanbul, Turkey. (Photo by Arif Hudaverdi Yaman/Anadolu Agency/Getty Images)
Share: 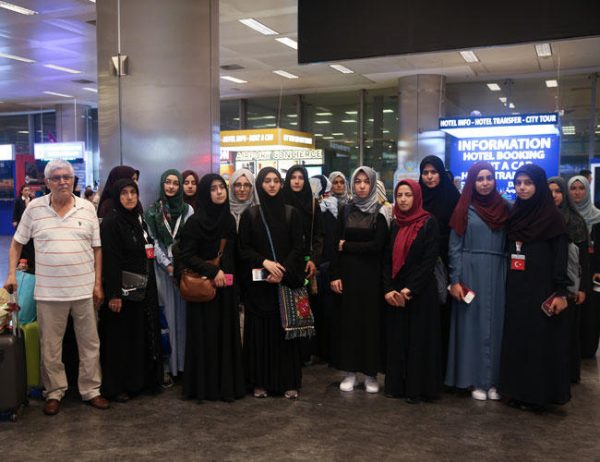 Israel has denied entry to 72 Turkish citizens on grounds they did not have visas, a Turkish tour operator official said on July 29.

Mustafa Biçkioğlu, a representative of the Turkey-based Sila Tour company, told state-run Anadolu Agency that Israeli police did not allow entry to Turkish citizens after they arrived at Tel Aviv’s Ben Gurion Airport. The tourists were planning to visit Jerusalem.

Biçkioğlu rejected the visa condition claim and said the tour company had in fact received a collective visa for the group.

“Israel does not provide separate visas for each passenger to tour companies that bring tourists to Jerusalem,” he said, adding that the document issued by the consulate works as a visa for all passengers.

“We had received a visa letter in Hebrew for our passengers for travel on our Jerusalem tour but our passengers were not allowed to enter Israel for allegedly not having visas,” he said.

One of the tourists, Sümeyra Sevgülü Haciibrahimoğlu, a 23-year-old master’s student, told Anadolu Agency that Israeli officials had treated them like fugitives.

“After questioning some of our friends in the security inquiry room, we were taken to different rooms in groups,” she said.

“Some of the families among us wanted to be in the same room but Israeli police rejected this request,” she added.

“The only dream of the group that consists of mainly young people was to see Jerusalem,” she said.

The news agency initially reported that 90 Turkish tourists were denied entry but later said that 72 out of 93 Turkish citizens were not allowed to travel to Jerusalem.