Who Heard What Trump Said to Putin? Only One Other American 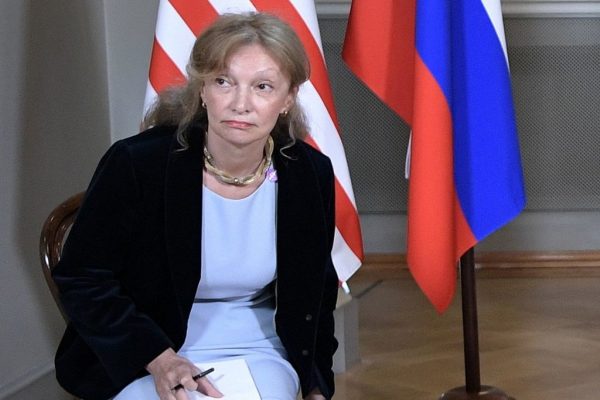 Marina Gross, an interpreter for the State Department, during a meeting on Monday between President Trump and President Vladimir V. Putin of Russia in Helsinki, Finland.CreditPool photo by Alexey Nikolsky
Share:
Share: