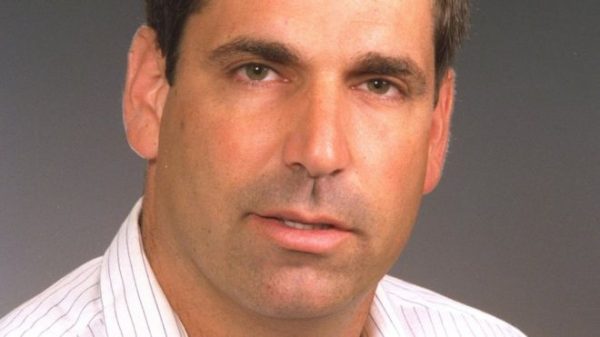 A former Israeli government minister, once imprisoned for trying to smuggle drugs, is back behind bars after being charged with spying for archenemy Iran, the country’s internal security agency said Monday.

The Shin Bet said Gonen Segev was extradited from Guinea and arrested upon arrival in Israel last month on suspicion of “committing offenses of assisting the enemy in war and spying against the state of Israel.”

It said Segev, a former energy minister, acted as an agent for Iranian intelligence and relayed information “connected to the energy market and security sites in Israel including buildings and officials in political and security organizations.”

Segev, who served in the Cabinet under Prime Minister Yitzhak Rabin in the mid-1990s, was arrested in 2004 for attempting to smuggle 32,000 Ecstasy tablets from the Netherlands to Israel using an expired diplomatic passport. Segev, a former doctor whose medical license was revoked, was released from prison in 2007 and had been living in Africa in recent years.

The statement said that Segev maintained connections with Israeli civilians who had ties to the country’s security and foreign relations. It said he acted to connect them with Iranian agents who posed as businessmen.

Israel and Iran are bitter enemies, and the allegations against Segev are extremely grave. Israel considers Iran to be its biggest threat, citing Iranian calls for Israel’s destruction, Iran’s support for hostile militant groups like Hezbollah and its development of long-range missiles.

Prime Minister Benjamin Netanyahu has been an outspoken critic of the international nuclear deal with Iran and welcomed the U.S. decision to withdraw from the deal. More recently, Israeli forces have carried out a number of airstrikes on Iranian forces in neighboring Syria.

It is unclear what motivated Segev, whether it was out of monetary or idealistic reasons. It is also not immediately known how much damage, if any, he caused Israel.

A gag order was imposed on the case and there were no further details.

An indictment was filed against Segev last week