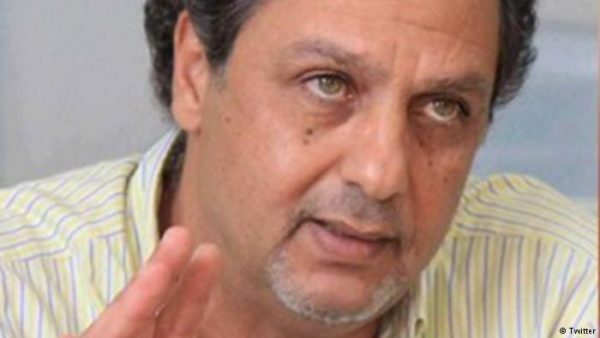 Egypt has in recent weeks arrested several prominent activists in a crackdown on critics that followed small protests against hikes to metro fares.

Abdelazim was arrested at his home in Cairo late on Saturday night, a security source had said earlier.

Abdelazim later described the experience on his Twitter profile as his “biggest sin.”

The interior ministry could not immediately be reached for comment.

Abbas’s arrest followed those of at least three other prominent opposition figures.

Rights groups say Egypt’s human and civil rights record has deteriorated under Sisi, but his supporters say his tough security policy is needed to ensure stability as Egypt recovers from years of political chaos and tackles economic challenges and an Islamist insurgency.

Sisi won a second term in office in a March election that featured only one other candidate, himself an ardent Sisi supporter, after all serious opposition contenders halted their campaigns citing intimidation and several arrests.