After U.S. expels 60 diplomats, Russia does what it’s best at: Trolling 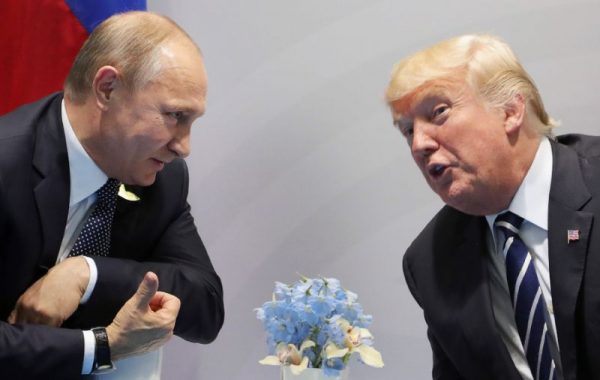 The U.S. has expelled 60 Russian diplomats in retaliation for the nerve agent attack in the U.K. on a former Russian spy. (The Washington Post)
Share:
Share: