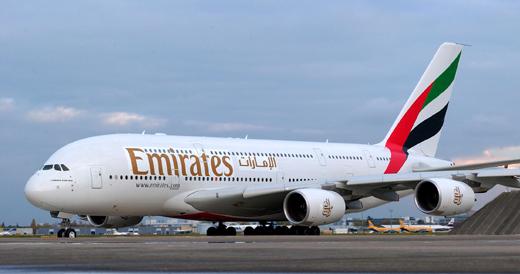 Emirates has given no reason for not allowing female Tunisians to board its flights since Friday.

A spokesman for Tunisia’s presidency did not elaborate on the security threat in a brief TAP article.

Emirates had stopped its Dubai-Tunis connection on Monday.

In Tunisia, anger has been building after women said they had been banned at Tunis airport from boarding Emirates flights to Dubai.

Tunisian civil organizations and political parties called on the government to respond. Foreign Minister Khemais Jhianoui told a local radio station the UAE should apologize for the travel ban, which he said its authorities had not informed Tunisia about.