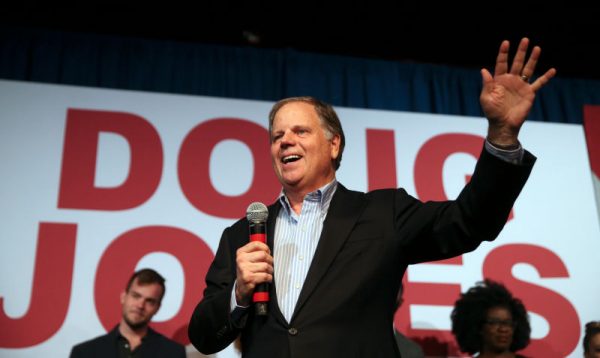 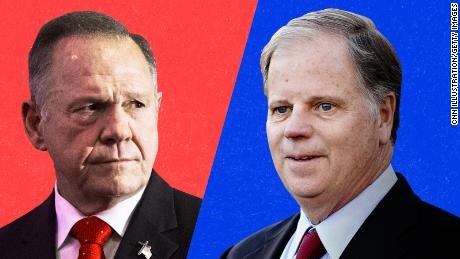 Doug Jones (R , a Democrat, won the special election on Tuesday to fill the United States Senate seat vacated by Jeff Sessions, now the attorney general. Mr. Jones aimed to create a lead in the urban counties that include Birmingham and Montgomery, and across a band of largely black counties. Strong support for Roy S. Moore, the Republican, was expected in rural, mostly white parts of the state and in its northern half.

One critical battleground was a trio of smaller, whiter cities: Mobile, Tuscaloosa and Huntsville. Mr. Moore won a hard race in 2012 by keeping things close there.

A number of Republicans declined to support him, including Alabama’s long-serving Sen. Richard Shelby. But Trump lent his name and the national GOP’s resources to Moore’s campaign in recent days.

Had Moore won, the GOP would have been saddled with a colleague accused of sordid conduct as Republicans nationwide struggle with Trump’s historically low popularity. Senate leaders had promised that Moore would have faced an immediate ethics investigation.

The Republican loss also gives Democrats a clearer path to a Senate majority in 2018 — albeit a narrow one — in an election cycle where Democrats are far more optimistic about seizing control of the House of Representatives.

“This is an important time in Alabama’s history, and we feel very confident where we are and how this is going to turn out,” the Democrat said after casting his ballot Tuesday.

On the ground in Alabama on Tuesday, those who stood in line to cast their ballots were far more focused on the candidates than the broader political fallout.