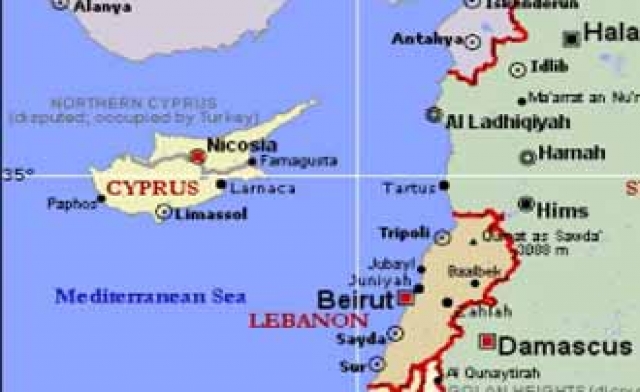 Cyprus’ Defense Ministry says the island nation will help Lebanon build a search-and-rescue center for responding to emergencies off its Mediterranean Sea coastline.

The statement says the center will help boost cooperation between the countries on maritime security in the east Mediterranean.

The two ministers agreed to hold a three-way meeting with Greek Defense Minister Panos Kammenos in the first quarter of 2018.