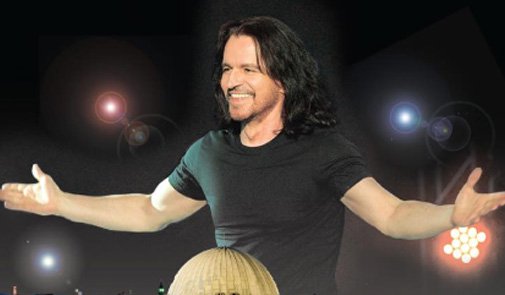 The internationally-renown Greek musician, Yanni, revealed on Wednesday in a Tweet that he will be performing four concerts in Saudi Arabia.

Yanni expressed joy as he shared the announcement, writing “I wanted to let you know that I have been invited by the country of Saudi Arabia to perform there, with my orchestra, and I have accepted their invitation! The concerts will be open to the public which pleases me very much.”

Two concerts will be held in Jeddah and two in Riyadh, under the supervision of the Saudi General Authority for Entertainment, according to Arabiya.net.

The first will be held in King Abdullah Economic City on November 30, and the second on December 1, at the same venue.

Yanni will then perform two concerts at the Riyadh International Convention and Exhibition Center on December 3 and 4, the website stated.