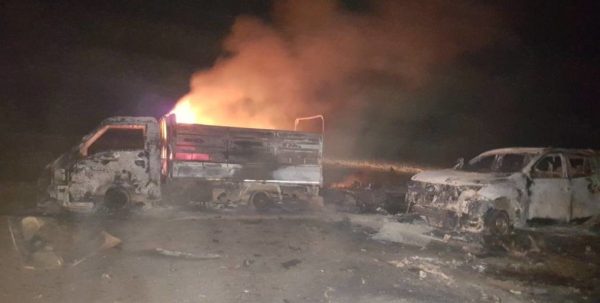 An Islamic State car bomb killed 20 people and injured 30 others at a site where displaced families are located in eastern Syria near the city of Deir al-Zor, Syria’s SANA state news agency reported on Friday.

It said the bombing took place near the al-Jafra area, which is located south of the city and is controlled by the Syrian government.