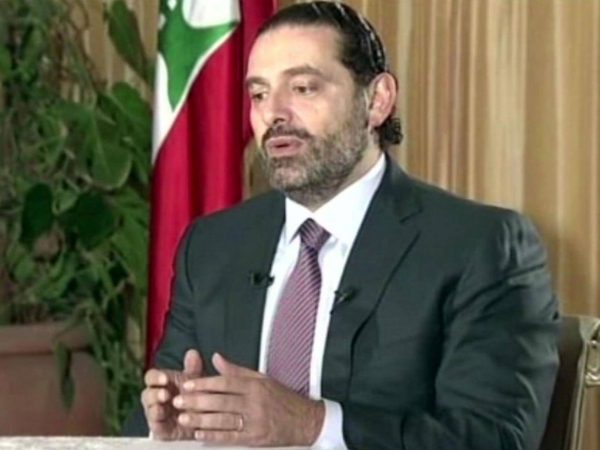 The statement from Bahaa Hariri’s office was sent to The Associated Press Wednesday. In it, the elder Hariri accuses Hezbollah of seeking “to take control of Lebanon.” He also expressed gratitude to Saudi Arabia for “decades of support” for Lebanon’s national institutions.

Bahaa Hariri’s name has been mentioned in Lebanese media reports as a possible Saudi-backed candidate to replace his brother, who announced his resignation from the Saudi capital on Nov. 4.

In a phone call with the AP Wednesday, Bahaa Hariri declined to comment further.