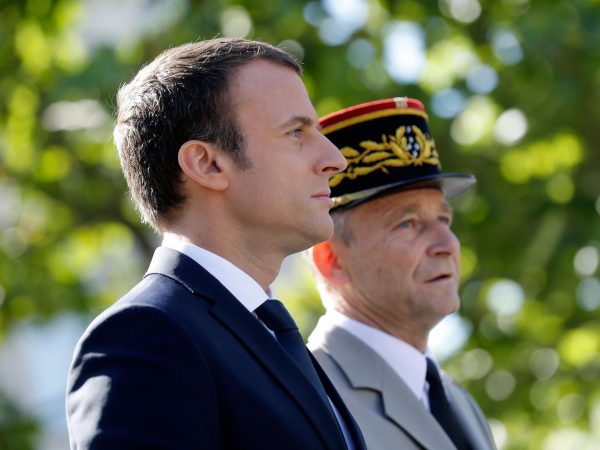 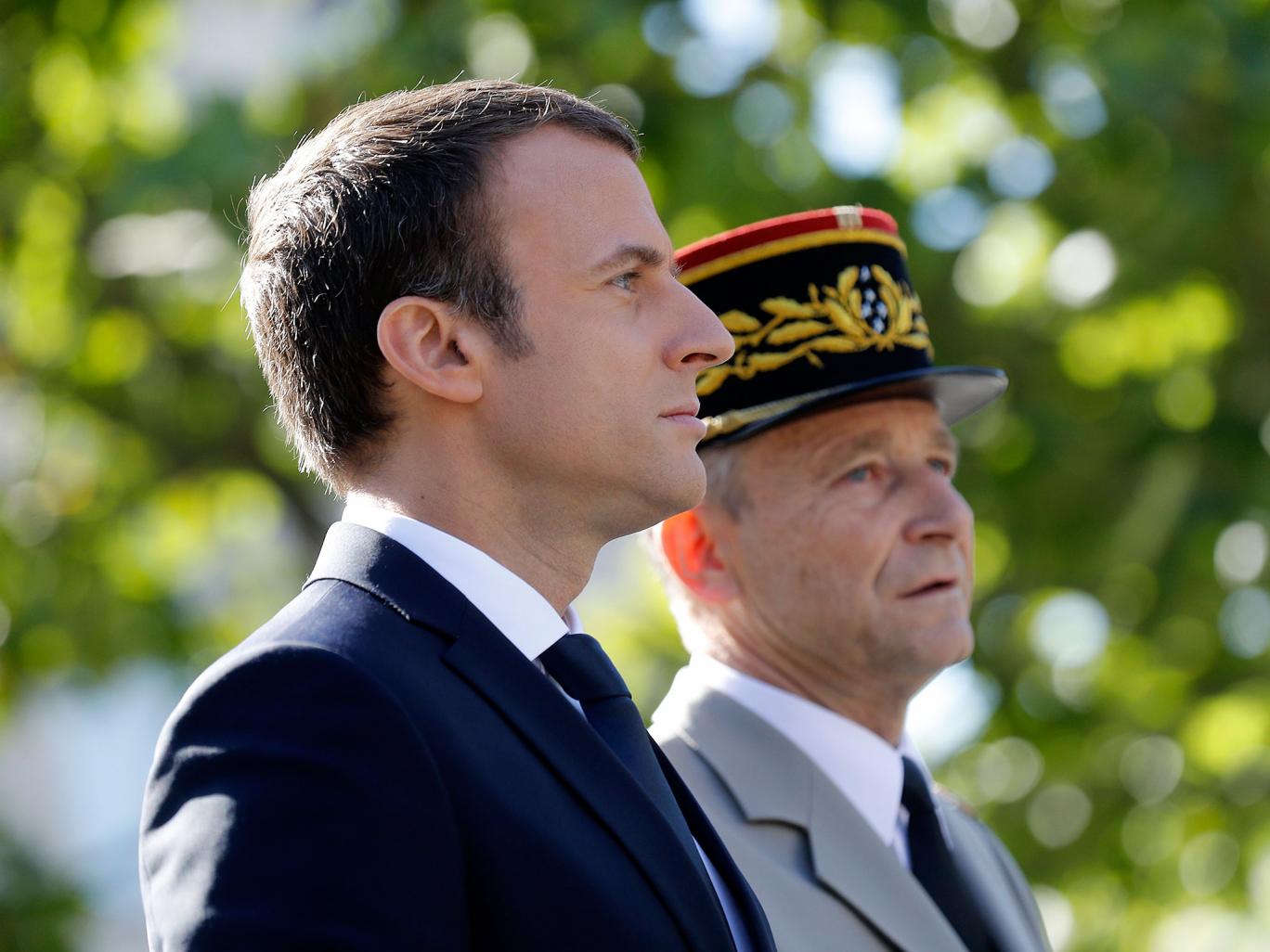 PARIS (Reuters) – France’s armed forces chief resigned on Wednesday in a dispute with Emmanuel Macron over defense budget cuts, an early test of the newly elected president’s mettle and the tough presidential style he is cultivating.

In a statement, 60 year-old Pierre de Villiers said he had tried to keep the armed forces fit for an ever more difficult task within the financial constraints imposed on it, but was no longer able to sustain that.

“In the current circumstances I see myself as no longer able to guarantee the robust defense force I believe is necessary to guarantee the protection of France and the French people, today and tomorrow, and to sustain the aims of our country,” he said.

The departure of France’s most senior soldier also highlighted the stresses of a major military power as it battles Islamist insurgencies in Africa, partners with allies in Middle East conflicts, and patrols the streets at home in response to a series of jihadist attacks on French soil.

It followed a fierce row last week between the two men just two months after Macron was elected, and just as France prepared for the military pomp of a July 14 Bastille Day parade where Macron’s U.S. counterpart Donald Trump was the guest of honor.

De Villiers, appearing before a closed-door hearing of parliamentarians, had used strong language to protest at the 850 million euro ($980 million) defense budget cut Macron was making as part of his efforts to rein in state spending.

Macron quickly went public with a rebuke, saying: “I have made commitments. I am your boss.”

The stand-off fits with a tough style cultivated by the 39 year-old new head of state and commander-in-chief whose powers under the French constitution go further than those of any other western democratic leader.

He has described his own role as one that rides above day-to-day controversies, at the same time controlling tightly ministers’ public statements and insisting on total loyalty from them and other government officials.

“It’s clear today that the executive cannot bear a situation where its top public servants have a view of things that is different from the political view put together by the Elysee,” General Vincent Desportes, former head of France’s top main military school, told Reuters.

“It’s not Erdoganism, but its not far off,” he added in a reference to the Turkish President Tayyip Erdogan, who faces accusations from opposition leaders of being a dictator in the aftermath of last year’s failed military coup.

“We cannot have public disagreement. That’s how our institutions have to work,” the source said.

“These economies will in no way jeopardize France’s operational capacity. France’s security is assured.”