Le Pen: France ‘not responsible’ for deporting Jews during Holocaust 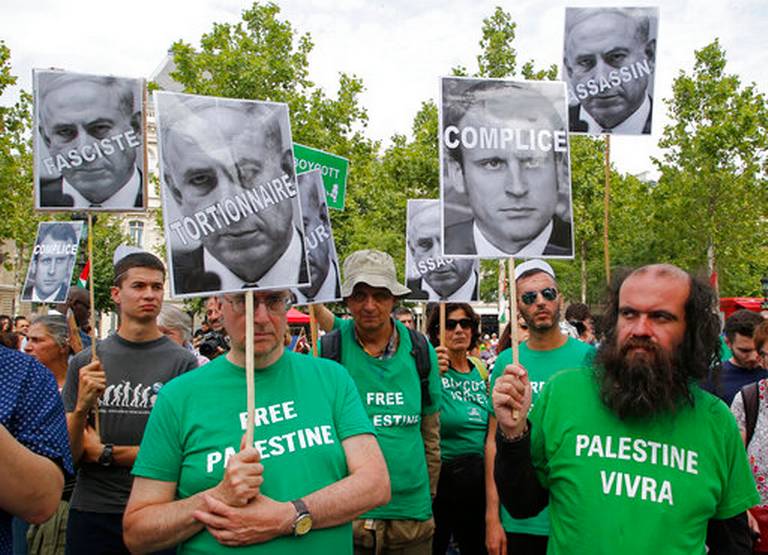 Marine Le Pen, the leader of France’s far-right National Front party, who is making a run for the presidency in the April 23 election declared on Sunday

“I don’t think that France is responsible for the Vel d’Hiv,” she said   on French television. “I think that in general, more generally, if there were those responsible, it was those who were in power at the time. This is not France.”

Le Pen went further: “France has been mired in people’s minds for years.

“I want them to be proud to be French again.”