Qatar made a series of secret agreements with its Gulf neighbors in 2013 and 2014 barring support for opposition and hostile groups in those nations, as well as in Egypt and Yemen, according to copies of the agreements obtained exclusively by CNN. 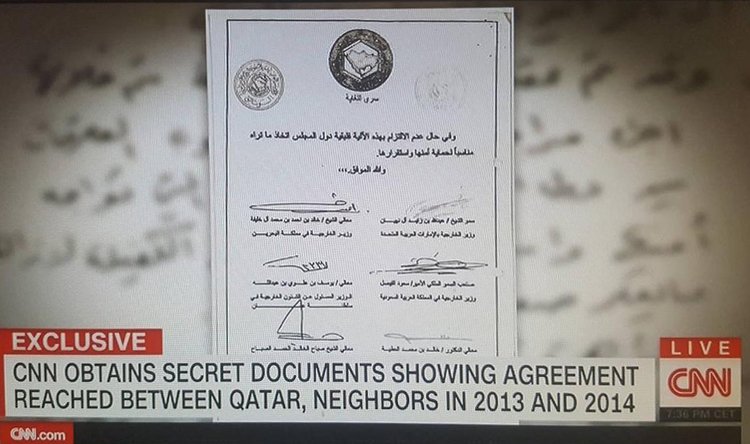