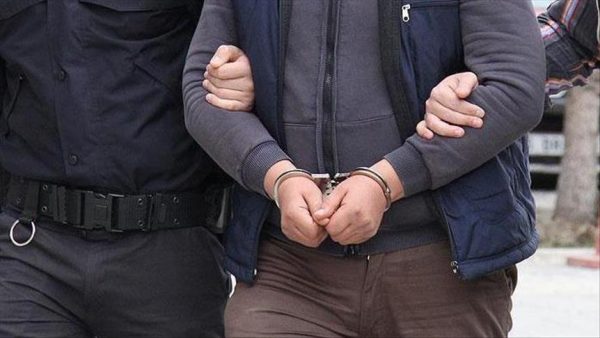 Tipped by an informant, Lebanon’s Internal Security Forces (ISF) arrested a man who sold his one-year-old daughter for LL 1.8 million ($1,200), under the country’s strict human-trafficking laws.

This unprecedented development came to light after the 23-year-old mother of the child, R.S., filed a complaint at the Zahle Judicial Office in the Bekaa Valley against her husband, identified in local papers as A.H.

Authorities apprehended the man and opened an investigation into the circumstances that led to the incident.

Lebanese security forces raided the home of the buyers in the village of Al Kark, where another Lebanese couple, A.R. and A.G. were also arrested as they attempted to escape in a BMW that was confiscated by the police.

An 85-year-old man, identified by his initials as S.A. and who is believed to have been a broker between the infant’s father and the couple anxious to purchase the baby, was also detained.

According to local sources, the infant’s father admitted to have placed his two daughters, ages 2 and 1, for sale, but didn’t reveal to authorities the reasons behind his actions.

Observers speculated that the man, who lived in abject poverty, could have been a drug addict.
The girls are now safe and in the mother’s custody.

Al Kark, a predominantly agricultural village, is located north of Zahle, on the road to Baalbek and contains a sarcophagus claimed by to be the tomb of the Prophet Noah.

During the Middle Ages, the town was an important religious site and became a leading centre of learning under the Mamluks.
GN