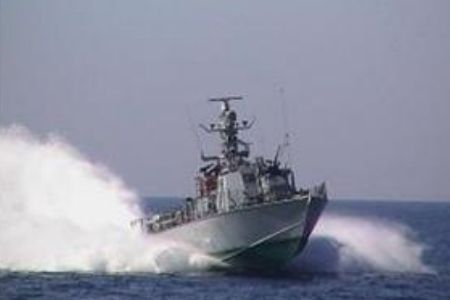 “At 4:23 a.m. an Israeli gunboat violated Lebanese sovereignty for two minutes in front of Ras Naqoura for a distance of 260 meters,” the statement said.

It added that another Israeli gunboat entered 275 meters into the same area at 5:23 a.m. for six minutes.

The military said it was carrying out investigations in coordination with UNIFIL.