Trump’s lawyers go after teenager over a cat website 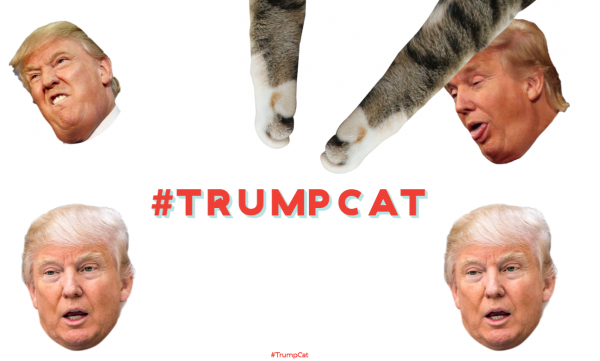 President Donald Trump’s lawyers have a new target to go after — cats on the internet.

According to The Hollywood Reporter, Trump’s legal team went after kittenfeed.com and its 17-year old founder, Lucy, sending a cease-and-desist letter after the site let users scratch at four photos of the President’s face using feline paws.

The teenager told The Reporter she built the site while trying to apply for developer jobs, having launched it in February under the name trumpscratch.com, but later changed the address after blowback from the White House.At press time, kittenfeed.com appeared to be offline.

The teen received another letter after the domain change. Since she has removed an Amazon affiliate link on the site letting browers buy an anti-Trump shirt, she has not had contact with The Trump Organization or the White House.

“I really just want people to be aware that this is a president who’s clearly more concerned about what people think of him than doing things of substance,” Lucy told the entertainment and media-centric website.

“Literally all my site is, is punching him with kitten paws,” Lucy added. “A president should not have the time or care to hire people to shut sites like mine down. He should be running the country, not tweeting about TV ratings or anything else like that.”