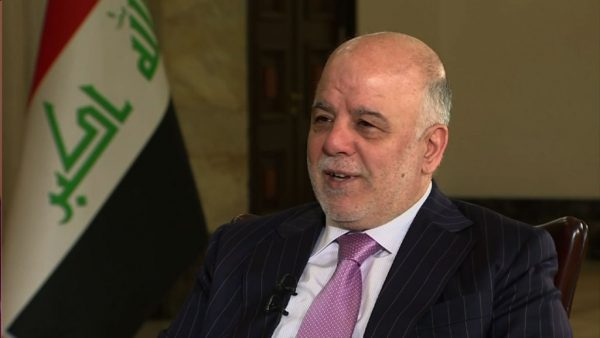 Iraqi Prime Minister Haider al-Abadi has announced the start of an offensive to drive so-called Islamic State out of the western part of Mosul.

Government troops and allied militia retook the eastern side of the city, the last major IS stronghold in Iraq, earlier this year.

But the western side, with its narrow streets, may prove a bigger challenge.

The UN has warned that the safety of hundreds of thousands of civilians trapped in the city is a key priority.

Leaflets warning residents of an imminent offensive were earlier dropped over the west of the city.

The operation to drive the militant group from the city started in October but government forces only managed to secure the eastern part last month after fierce fighting.