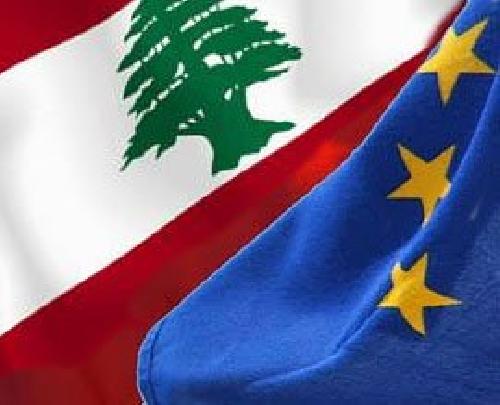 EU foreign affairs Ministers, gathering today in Brussels for the first EU foreign affairs Council of the year, adopted conclusions reaffirming the EU support to the democratic process in Lebanon and welcoming the recent election of President Michel Aoun and the formation of a new  government led by Prime Minister Saad Hariri.
The Council called on the country to hold timely legislative elections in 2017 and ensure a smooth and transparent process. It also reiterated the importance of Lebanon’s ongoing commitment to a policy of dissociation from all regional conflicts, and commended the country’s extraordinary efforts in hosting more than 1.1 million Syrian refugees.
Here is the  complete press release that EU council issued on this matter

9. The EU is determined to continue its support to Lebanon and calls upon the regional partners and international community to strengthen the support to the new Lebanese authorities.