Aldi owners abandoned decades of secrecy, are now at each other’s throats over cash 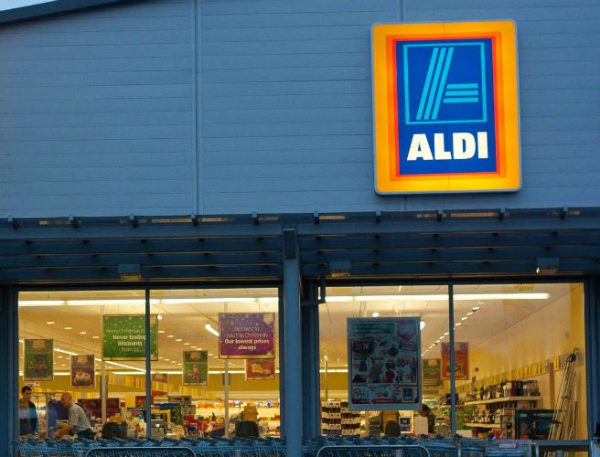 The German family behind retail empire Aldi have abandoned decades of secrecy and are now at each other’s throats over how the company’s cash is being spent.

Theo Albrecht Jr, the eldest son of the man who co-founded Aldi with his brother Karl in the 1940s, has slammed his widowed sister-in-law and her five children for allegedly “helping themselves” to the company’s assets.

Babette Albrecht was called out in the German media for purchasing vintage cars and art, running counter to Aldi’s well-preserved image of frugality.

Speaking to Vincent Wall on Business Breakfast this morning, Bloomberg’s Matthew Campbell said the story had captured the imagination of a public that is used to hearing nothing from the historically reserved and retiring Albrecht family.

“They are sort of absurdly secretive,” Campbell explained. “There are virtually no photographs anywhere of Theo Albrecht Jr expect for one very grainy paparazzi photo that’s about 20 years old.

“We don’t even know the name of some of the Aldi heirs and anyone who’s tried to publish them has been threatened with lawsuits by the family. So they do take secrecy – discretion – to something of an extreme.

“So to have this play out in public, in the German tabloids, to have them give interviews as has been the case on a few occasions, has been very, very shocking to Germans who are used to thinking of this family – despite the fact that they’re one of the wealthiest in Germany – as being essentially invisible.”

Theo Jr’s decision to go public has been perceived as particularly extraordinary, considering his long-held personal adherence to a tradition of austerity..

“That’s what’s so shocking. Theo was seen as the ultimate exemplar of this Albrecht ideology of ‘stick to your knitting and never appear in public, never speak to the press’.

“But when he had a bit of a setback in court some time ago, he did in fact go to the press. He did the tour of virtually every German publication… to essentially bash his widowed sister-in-law. Which is quite a thing to do.

“What we do have here is a classic case of a family feud involving a brand that lots of people know and either love or are certainly familiar with. So it has really riveted the German public.”

The retailer already has a history of internal squabbles, with a dispute in the 1960s leading to the separation of the company into Aldi Süd, which operates in the UK and Ireland, and Aldi Nord, which is the focus of this new controversy.

Aldi has been in the midst of a modernisation programme of late and, while Campbell notes that this has been able to proceed “without too many hiccups despite this feud”, he did warn that the squabbling could ultimately affect business.

“Major investment decisions do need to be signed off by both sides,” he concluded.

“If money is required, both sides need to be able to agree on how to spend it.

“So it is possible that if this feud continues with two sides of the family who need to be speaking terms not on speaking terms, it could slow down Aldi’s efforts to modernise.”