Democrat Hillary Clinton and Republican Donald Trump have significant leads ahead of the primaries in their home state of New York next month, a poll released Thursday showed. 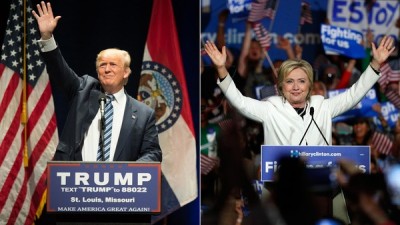 Mr. Trump, a Manhattan real-estate developer, leads with 56% among likely GOP primary voters, followed by Sen. Ted Cruz of Texas with 20% and Gov. John Kasich of Ohio with 19%, the poll showed.

In the GOP, Mr. Trump holds double-digit leads among both genders.

The poll found both Mrs. Clinton and Mr. Sanders would beat any of the Republican candidates in the November general election.