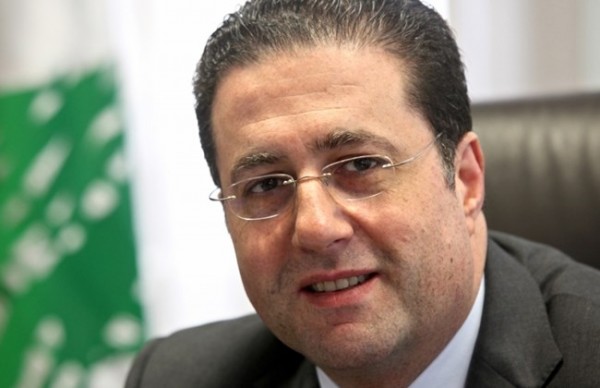 Chairman of the General Union of Chambers of Commerce, Industry & Agriculture for Arab Countries in Lebanon Mohammed Choucair revealed that Iran imports about $4.3 million worth of Lebanese products annually.

“The Lebanese economy is established based on Gulf countries regardless of those who admit it or those who don’t”, Choucair stated. He stressed that Lebanese economy does not exist without the Gulf Cooperation Council (GCC), and the argument can be proven by numbers.

“We can disagree in opinions, however, numbers don’t lie”, he added. 75 percent of Lebanese agricultural exports head for GGC countries, along with 53 percent of industrial exports.

He added to all that, 80 percent of foreign investment in Lebanon is provided by GCC countries, with 40 percent by Saudi Arabia.

Moreover, Choucair pointed out that over 550 thousand Lebanese people reside in Gulf countries. He highlighted that Lebanon, as a country, has received nothing but good-intended benefit from GCC members.

Choucair added that Gulf countries supported Lebanon during the civil war, and the 2006 Israeli invasion. Saudi Arabia and its fellow Gulf countries have reconstructed Lebanon and the Southern Suburbs of Beirut.

“We do not allow any political party to forcefully alter bilateral relationships with the GCC, because that would be considered a crime against the Lebanese people and their economy”, Choucair added.

Saudi investment covers all Lebanese sectors. It is realized through ownership of hotels, oil cargo and distribution companies. It should be noted that thousands of Lebanese youths are employed in these sectors. More importantly, employment has taken course with no religious or sectarian discrimination.

Commenting on recent sanctions imposed by Daudi Arabia on agents and institutions affiliated to Hezbollah he said :

Regardless of religion or sect, “I support the expulsion and deportation of anyone conducting illegitimate work in Saudi Arabia”, Choucair added.