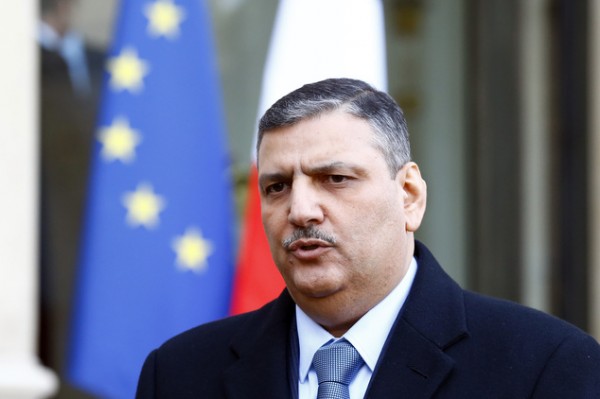 “If the regime insists on continuing to commit these crimes then the HNC (High Negotiations Committee) delegation’s presence in Geneva will not be justified,” HNC coordinator Riad Hijab warned in a statement in Arabic posted online.

“The delegation will inform (UN special envoy Staffan) de Mistura of its intentions to withdraw its negotiating team if the UN and world powers are unable to stop these violations,” said Hijab, who was not among those present in Geneva.

But the body, expected to meet de Mistura on Sunday, is refusing to engage, even indirectly, with the regime for now.

They are demanding first that UN Security Council resolutions requiring an end to sieges of more than a dozen Syrian towns are adhered to and that bombardments of civilians cease.

The intra-Syrian negotiations, if they get going, are part of a peace plan set out in November in Vienna by external powers embroiled in the five-year-old conflict, some on different sides.

The process envisions elections within 18 months but leaves unresolved the future of Assad, whose regime has been making gains on the ground since Russia began supporting him with airstrikes in September.

Another thorny issue is which rebel groups will be involved in the talks, although all sides agree on the exclusion of extremists from the Islamic State group and the Al-Nusra Front tied to Al-Qaeda.