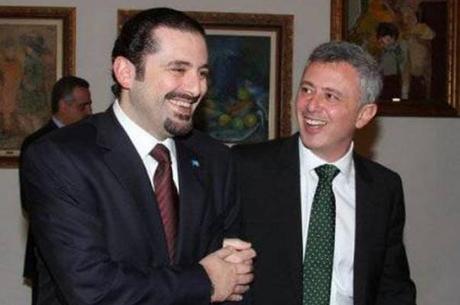 Lebanese Forces chief Samir Geagea who is himself was the  candidate of March 14 was upset about Hariri’s initiative and  endorsed  instead the nomination of his long time rival, founder of the Free Patriotic Movement MP Michel Aoun.

Observers saw the naming as a response to Hariri’s nomination of Franjieh.

5 Hezbollah operatives  were indicted in Hariri’s assassination and are being tried  in absentia by the Special Tribunal for Lebanon. Hezbollah refused to hand over the 5 suspects to the UN backed court