Over 100 killed by gas tanker truck fire in Nigeria 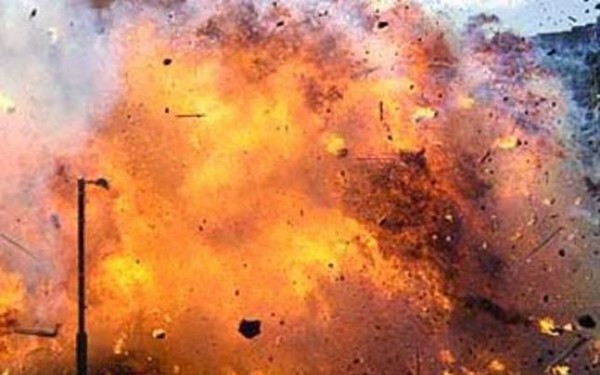 A gas tanker truck ignited an inferno at a crowded industrial gas plant in Nigeria on Thursday, killing more than 100 people lining up to refill their cooking gas cylinders in time for Christmas.

The disaster took place in Nnewi, a predominantly Christian community in southeast Nigeria. By the time firefighters managed to put out the blaze, an Associated Press reporter counted the charred remains of more than 100 corpses.

A witness, Emeka Peters, said the fire broke out at about 11 a.m. when a tanker truck that had finished discharging fresh gas at the Chikason Group Gas plant left without waiting to observe the prescribed cooling time.

“The fire exploded like a bomb, and the whole gas station went up in thick, black smoke amidst an explosion from cooking gas cylinders,” Peters said. “Many people were killed, and most of them were those that had been in the station queuing all day to get their cylinders refilled.”

He said the fire raged for hours.

Peters, 36, said most of the corpses and the few badly injured victims were evacuated to the Nnamdi Azikiwe University Teaching Hospital in Nnewi.

“Many of them were burned beyond recognition, and I doubt if many family members of the dead victims would be able to identify the remains of their loved ones,” said Peter.