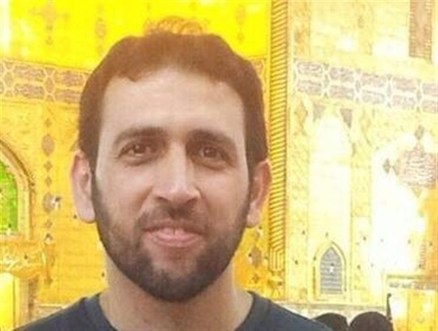 A son of senior Hezbollah official Sheikh Mohammed Yazbek died Sunday in a car crash in the South and Hezbollah “investigators” inspected the scene to determine if it was an accident or an act of sabotage, media reports said.

The son, Mohammed Baqer Yazbek, was killed and his wife and two daughters were admitted into intensive care after “a tragic traffic accident in the southern region of al-Zahrani,” state-run National News Agency reported.

Pictures posted online showed the car, badly damaged, in what appears to be a trench on the side of the road. An electricity pole appears next to the car in the photos.

Meanwhile, MTV said “a team of Hezbollah investigators arrived at the scene and inspected the car to determine if the incident was accidental or an act of terror.”

Sheikh Mohammed Yazbek is the head of Hezbollah’s Shariah council .