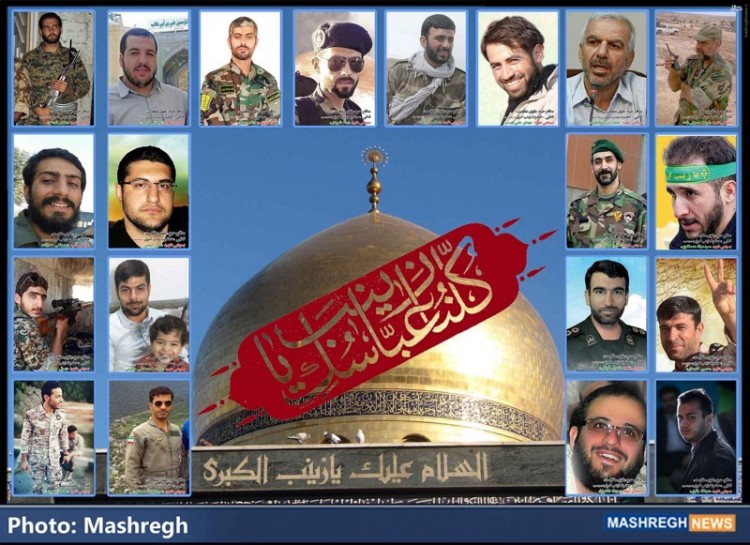 Iran is the main regional ally of Syrian President Bashar al-Assad and has provided military and economic support during Syria’s four-year-old civil war.

Tehran says it has been offering “military advice” to the Syrian army in its fight against Islamic State militants and other rebel groups, and that it has sent fighters only to defend Shi’ite shrines.

Sources told Reuters this month that hundreds of troops had arrived since late September to take part in a major ground offensive planned in west and northwest Syria, in the biggest deployment of Iranian forces yet.