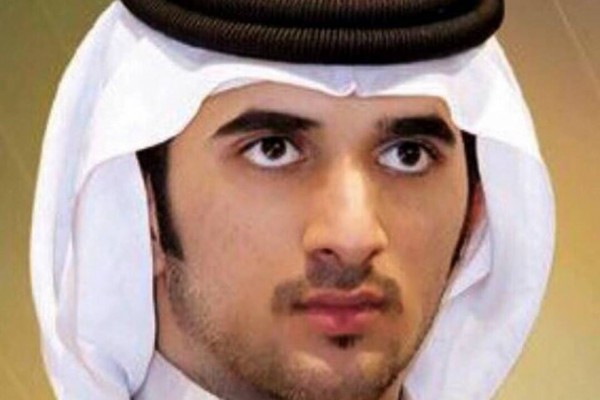 The commercial hub of Dubai is one of seven sheikhdoms that comprise the Emirates federation. The ruler’s court has declared three days of mourning.

A three-day mourning period was declared today and flags were flown at half-mast as he was buried late on Saturday while his father prayed over his body.

The Sheikh graduated from Sandhurst Military Academy in Berkshire in 2002.

He was engaged in many philanthropic causes and was chairman of the UAE Olympic Committee from 2008 to 2012.