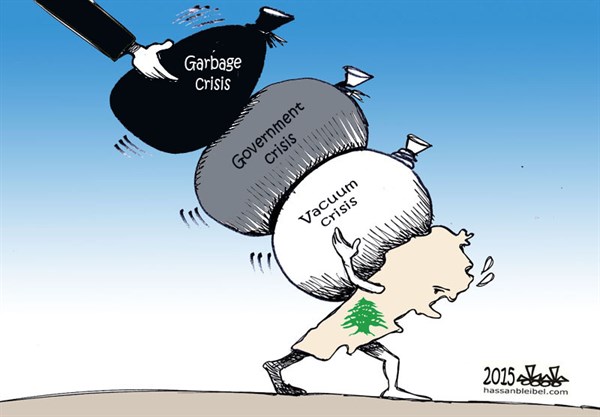 Cabinet session
Prime Minister Tammam Salam is expected to call for a cabinet session later on today as the country faces a number of pressing issues, according to a report by al-Joumhouria newspaper.

it is confirmed. PM Salam called for a cabinet session for next Thursday

UNIFIL mandate
The United Nations Security Council unanimously approved on Friday the renewal of the term of the U.N. Interim Force in Lebanon (UNIFIL) , reported al-Joumhouria newspaper on Saturday.

It said that the agreement was reached after closed-door consultations over the situation in southern Lebanon.

Speaker Berri
Lebanon Speaker Nabih Berri Urges ‘those Paralyzing cabinet sessions to Cease Obstructing People’s Lives’, An Nahar daily reported on Saturday.
“You should cease such practices that have obstructed the lives of the people and manipulated their future.” He said in a possible reference to Free patriotic Movement , which is led by Hezbollah’s key Christian ally MP Michel Aoun .
“The cabinet should implement the Constitution over the most minor issue instead of being faced with failure,” Berri added.

Hezbollah on high alert
Hezbollah has reportedly put its forces on high alert along the border with Israel “for fear of attempts by Israel to drag Lebanon and Syria into an escalation in the form of something less than a war but more than an operation,” Kuwaiti newspaper Al-Rai reported on Saturday.

The paper quoted sources as saying that Iranian backed militant group believes Israel is preparing to take some kind of action, because as a result of the nuclear agreement signed with Iran.

State owned  NNA reported that  he army deployed heavily in the Hayy al-Barrad area in Sidon where clashes took place in 2013 between the army and supporters of detained Salafist cleric Sheikh Ahmad al-Assir, but  privately owned MTV denied the report .

The hardline anti-Hezbollah cleric was arrested at Beirut’s Rafik Hariri International Airport last  Saturday as he attempted to leave the country to Nigeria via Egypt. 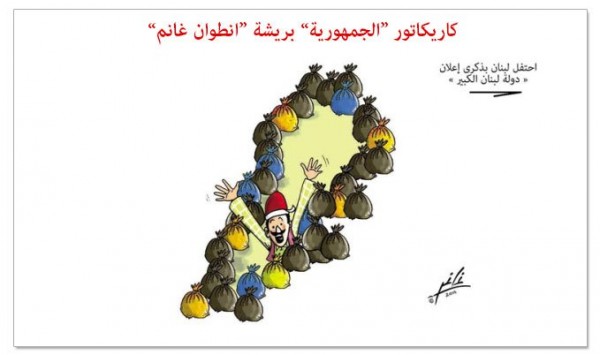 You Stink campaign
A statement by the You Stink campaign demanded the resignation of Environment Minister Mohammed Mashnouq.
Commenting on the Wednesday clashes between You Stink activists and the Internal Security Forces, ISF issued a statement in which in which it said” Freedom of expression is a sacred right and the protesters are like our sons, but we will be compelled to stop anyone who violates the law.”

The ISF statement comes a day after PSP leader Walid Jumblatt denounced the “barbaric” behavior that the security forces used in confronting the protesters assuring that the demonstrations are “righteous and legal.”

Toady will witness another protest by the You Stink activists . LBCI reported that some streets leading to Nejmeh Square were blocked by security forces with barriers .

FPM leadership
A day after MP Alain Aoun, was forced by his uncle FPM leader Michel Aoun to withdraw his candidacy in favor of his son-in-law Gibran Bssil , the latter wrote via twitter I visited Alain Aoun at his residence and we will work for the benefit of the FPM.